Pre-season is over, and now the manager and his squad will be tirelessly preparing for the Premier League opener away to Stoke City in less than a week’s time.

Following six fixtures (five won and one drawn), Brendan Rodgers will have a much clearer idea of his starting XI at the Britannia, with excellent performances putting some previously less fancied names into genuine contention.

Below, we’ve named three candidates who’ve boosted their reputation during pre-season, and three who’ve come out of it, for whatever reason, worse off.

The summer arrival from Manchester City enjoyed an excellent pre-season and has essentially secured a starting spot in his favoured central midfield role. The 29-year-old has only been used in the middle, which was one of the conditions of him signing (via Independent), and not once on the right or left as he was for the Sky Blues. From the middle, Milner’s showed an ability to control the tempo and spray accurate long passes, while he’s tellingly weighed in with two goals as well. As a result, he looks a certainty to start the campaign in Rodgers’ XI – and could even be given the assistant captaincy as well. 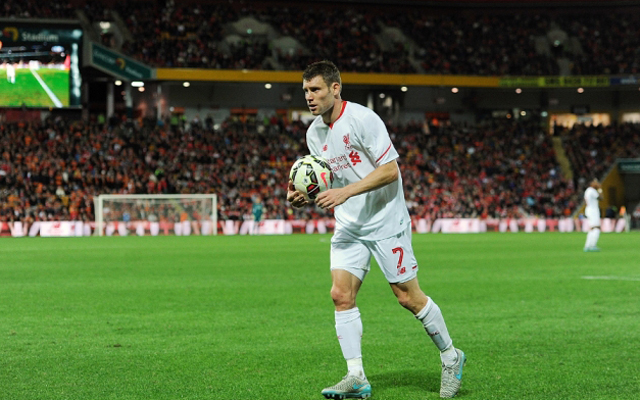