Formerly prolific forward Darren Bent has waxed lyrical over the man who stole his place at Aston Villa, Christian Benteke.

Bent remains Villa’s record signing, but when Benteke arrived from Belgium in 2012, the ex-England international struggled to get into the side. In fact – since that summer, Bent scored just three Premier League goals for the club in total, finally leaving on a permanent deal this summer to join Derby County.

But Bent has no hard feelings towards his former colleague, and reckons our £32.5m summer signing is going to take the Premier League by storm this season.

“I think Benteke will be really, really good [at Liverpool]. I reckon he could be the Premier League’s top scorer,” Bent told talkSPORT.

“He did really well at Villa and he’s gone to Liverpool, which is a massive club. If he can stay fit he can score 20-plus goals quite comfortably this season.”

The glowing endorsement certainly fills us Reds with hope with the season opener just days away.

Benteke gave us a hint of what he’s capable of by bludgeoning in a stunning volley against Swindon in last weekend’s friendly, and the goal will likely earn him a starting spot versus Stoke.

A debut season Golden Boot will certainly silence all the doubters who’ve suggested the 24-year-old Belgian is overpriced, and we can only hope he does register the 20-plus goals Bent mentions.

Huge pressure is on Benteke’s shoulders, but he has the ability to handle it. 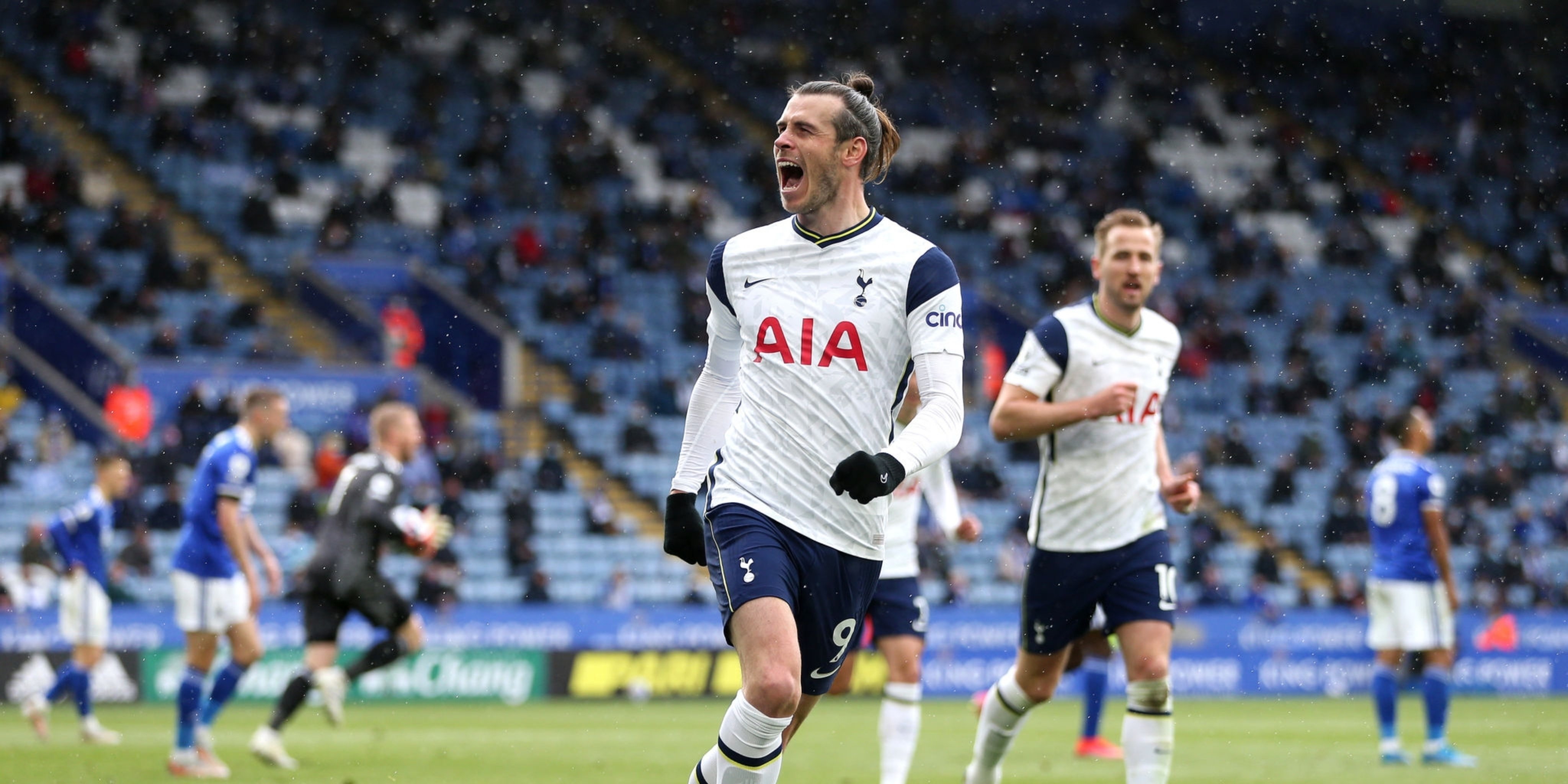