The skipper is guaranteed to start in midfield. However, he might be playing slightly deeper than he might have expected, without an out-and-out holding player to keep him company. Joe Allen has already been ruled out through injury, while we expect Can and Lucas to be among the substitutes.

Our newly named vice-captain will fill the other central midfield position. Milner is coming off the back of a fine pre-season campaign, in which he scored twice and had a hand in a couple more, and will be hoping to continue that form in his first league game in a Liverpool shirt.

He might have missed much of the pre-season campaign after playing for Brazil in the Copa America, but you’re going to struggle to keep him out of this one. He’s looked ready to go in the couple of games he has featured in thus far, so we’re expecting him to line-up in his usual number ten position. 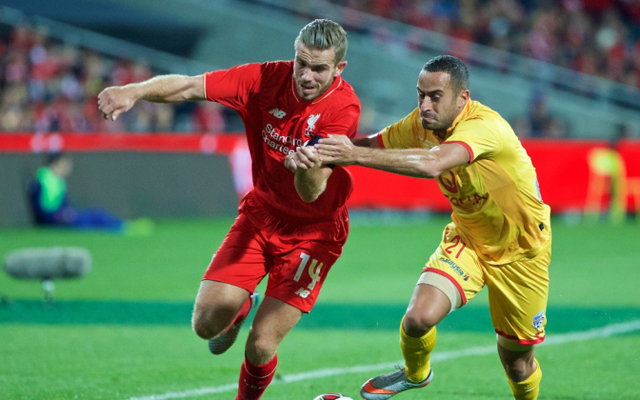 “Of course I’m dissatisfied”: Xherdan Shaqiri speaks out on Reds role and his relationship with Jurgen Klopp