Lucas has been put up for sale by Liverpool (via Sky Sports), meaning that if he does depart before the end of August, we’ll be playing the season with just four recognised central midfielders in James Milner, Jordan Henderson, Emre Can and Joe Allen.

Coutinho can also play as part of a central midfield three, but even so – five players rotating three spots during a four competition season is a big ask – especially considering Allen is currently crocked.

If the Brazilian is sold, Brendan Rodgers may well need to dip into the transfer market once more to strengthen before deadline day.

Here’s five players capable of playing in defensive midfield who’ve either ever been linked in the papers, or that we think would make appropriate replacement options.

Which of these should we target, if any?

*Note – Brendan Rodgers may choose not to sign a player who would demand first-team football, as this would automatically limit Emre Can’s development and opportunities in the side. If he trusts the German with the ‘DM role’, Jordan Rossiter may be promoted as backup alongside Allen.

There are two Real Madrid midfielders in this list. The first, Lucas Silva, has been most prominently linked with Arsenal (via Guardian), after finding Bernabeu minutes very hard to come by since his January 2015 transfer. With Toni Kroos and Luka Modric guaranteed central midfield starting spots, he can only expect to be a substitute under Rafa Benitez this season, too.

But in many ways, Lucas Silva is a younger, better version of his Liverpool namesake. He shares the long-serving Red’s discipline deep in midfield, but he combines that with sharper passing, added mobility and being much quicker over five yards. While Lucas prides himself on tackles and interceptions, these attributes merely complement Lucas Silva’s more rounded midfield game.

The rumour mill suggests he’s closer to Arsenal, but with the Gunners wanting him on loan, he’d certainly be worth considering if our own Lucas is shipped out quickly. 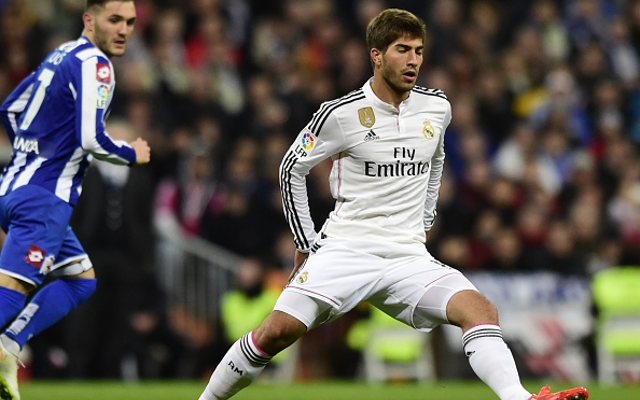