The Reds rejected a shock loan bid from Roma on Saturday for centre-back Mamadou Sakho – as the Liverpool Echo report – after the Frenchman missed out selection for our opening game of the new Premier League season.

Sakho did not even make the bench for Sunday’s 1-0 win over Stoke City, with Martin Skrtel and Dejan Lovren seemingly our first choice centre-back pairing for at least the time being.

That seemingly led Roma to believe that they could lure the Reds into doing a deal for the 25-year-old, who they wanted to take for the next twelve months, but their approach has been firmly turned down.

SEE MORE:
Liverpool’s Greatest 50 players of the Premier League era – From Titi Camara to Steven Gerrard
EOTK QUIZ – Liverpool in the Transfer Window! How well do you know the Reds in the market?
Rodgers press conference: Bournemouth, Firmino, transfers, style of play and more

However, with Brendan Rodgers admitting during his Saturday press conference that fringe players – something Sakho arguably is at this moment in time – could be allowed to leave before the close of the transfer window, it’s worth considering the possibility that the former Paris Saint Germain could be moving on.

“I think it’s natural at this stage of the season, there will be moves I’m sure for some players,” Rodgers told the Echo. “What’s clear is that every player has the understanding of exactly where they stand within the squad.”

If Sakho were to decide that he could get more chances at another club – be that at Roma or elsewhere – would we stand in his way? If we were to let him go, who would we bring in to replace him? While the vast majority of us want Sakho to stay, it’s always worth keeping an eye on some up and coming players that could come in.

A player that has been sporadically linked with Liverpool this summer – such as here by the Daily Express. Of course, nothing has come of those rumours thus far, due to our less than overwhelming need for a new centre-back. But if Sakho were to leave, that could all change, and this would likely be the first man to hit most of the tabloid headlines. The 26-year-old is a Tunisian international and was a key member of the Monaco side that reached the last eight of the Champions League last season – beating Arsenal on the way to the quarter-finals.

The 25-year-old Cameroon international is one of the highest rated defenders in the French league right now. He helped his side finish fourth last season, sealing a spot in the Europa League, but he could well see his future at a higher level. He’s been linked with Arsenal in the past (via talkSPORT) and would be something of a coup if we were to take him. He’s won an impressive 63 caps for his country and has already played at two different World Cups. The former Monaco man is strong in the tackle and would fit well with Rodgers’ passing philosophy. 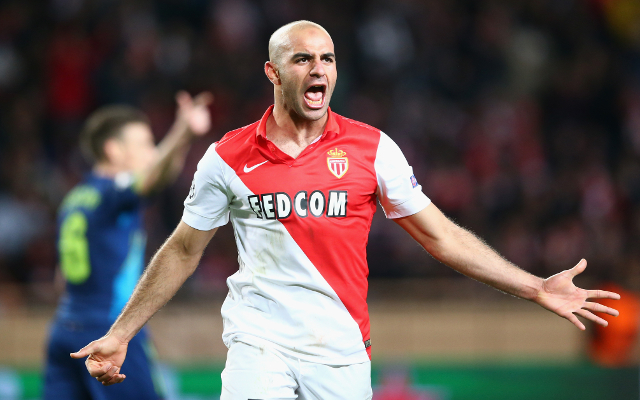