It’s hard to be overly critical with our performance against Stoke City last weekend. It was one of those day’s where it really was all about the result, as we banished memories of last season’s 6-1 humbling on the same ground.

However, as we look forward to our next game – when we’ll be welcoming newly promoted Bournemouth to Anfield – there’s plenty for Brendan Rodgers and his coaching staff to think about.

The most pressing decision will likely be regarding which formation to employ. We started at the Britannia with a 4-2-3-1 formation, but were at our best after switching to a 4-3-3, with Emre Can playing in front of the back four. Another possibility on Monday would be a 4-4-2 diamond, with a second striker up alongside Christian Benteke.

Benteke was quiet on the opening day of the Premier League season, as Stoke did a decent job of restricting the amount of service the big man received. In all likelihood, the former Villa man will get another chance to shine against Bournemouth. What will be interesting to see is how hard Ings, who scored in a mid-week friendly, pushes him for his place. It’s also possible that Rodgers could go with two up front against what should, on paper, be weaker opposition – giving Benteke more support and giving Ings the ideal man to feed off for his chances. 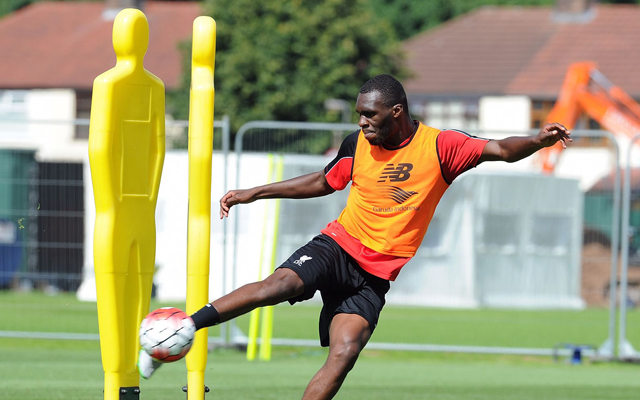