4) Yann Kermorgant vs Emre Can

If Brendan Rodgers sticks with the team that finished, rather than started against Stoke on Sunday, we could well see Emre Can deployed as the deepest lying member of a three-man midfield. This would see the German line-up against Bournemouth’s attacking midfielder Yann Kermorgant, who will be looking to link up the play between striker Callum Wilson and those behind them. The 33-year-old Frenchman has scored an impressive 26 goals since joining the Cherries in January last year and Can must stop him if he’s to prove that he can play that anchor man role. 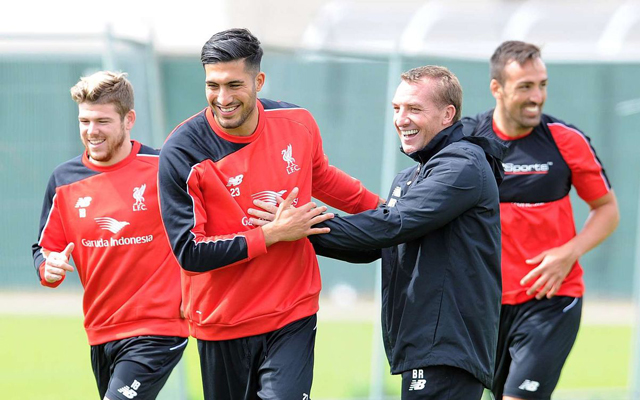