The Spaniard was signed by Rafael Benitez in 2005. With the striker coming off the back of impressive spells with Real Madrid and Monaco where he scored a hugely impressive total of 121 goals in seven-and-a-half-years, the expectations were understandably high. Unfortunately, Morientes did not take well to English football and looked a little out of his depth as he struggled for goals. He managed 12 during his 18 month spell at Anfield, during which he was still able to pick up an FA Cup winner’s medal. Sadly though, he was probably already past his best. 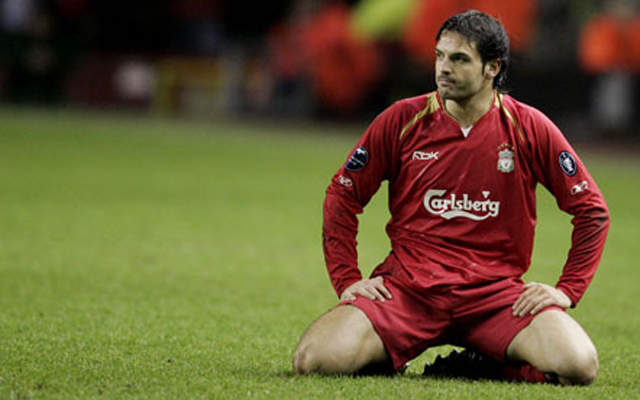