Gerrard Houllier thought he’d signed the next big thing when he poached this Senegal international, one of the stars of the 2002 World Cup, for his Liverpool squad. That belief was seemingly confirmed when the player proceeded to score a brace on his home debut against Southampton. Unfortunately, it all went rather rapidly downhill from there. Diouf only managed four further goals during his two year stay on Merseyside, which will be better remembered for his lack of discipline. He received 13 yellow cards and one red card during the 2003-04 season, and spat on a Celtic fan. Terrible signing, awful bloke. 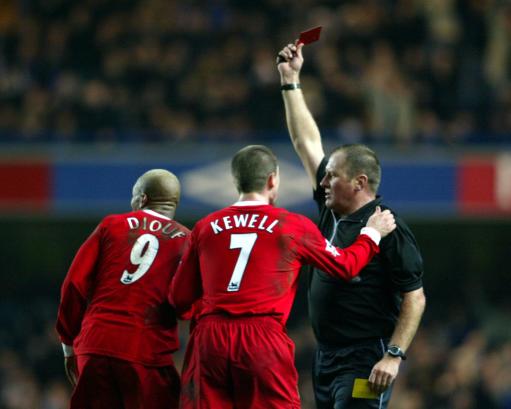