With the transfer window more difficult to predict and more expensive to buy into than ever before, there is a growing need for talented young players to be developed at home and progress through the ranks to the first-team.

Over the last few years, we have been very successful with this, producing the likes of Raheem Stering and Jordon Ibe – as well as Jon Flanagan, Martin Kelly and Joao Carlos Teixeira to name but a few.

One of the most important factors in helping these young players develop is to find the right places for them to go on loan – as Ibe did with both Birmingham and Derby – and allowing them to get a taste of senior football.

So far this summer, nine players have already followed in those footsteps, and in the list below we’re going to detail what we’re hoping to see from each of them this season – whether that be proving they deserve an immediate first-team chance or whether it’s simply increasing their sell-on value.

The 22-year-old doesn’t look likely to have a future with Liverpool, particularly with his profile having been removed from our official website. However, Brendan Rodgers will no doubt be hoping that the midfielder is able to put in a handful of decent showings and help us recoup the majority of what we paid for him back in 2013.

It could be a long and arduous season for the 19-year-old centre-back, who has been thrown in at the deep end with cash-strapped Blackpool as they desperately attempt to avoid relegation. He’s certainly going to find himself very busy over the next year and a few good performances will make people higher up the leagues take notice.

A real bright spark for the future and the man perhaps most likely to follow Jordon Ibe into the first-team. It’s amazing to think that he’s still 18 and he has the chance to be part of a very exciting set-up at Wolves who are looking towards gaining promotion to the Premier League. He could easily be in our first-team in a year’s time. 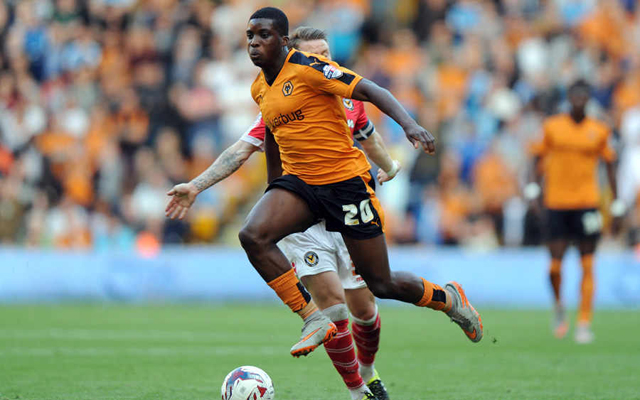 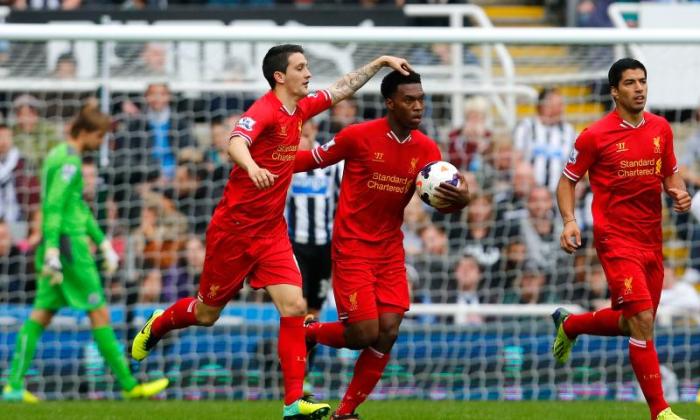