Cresswell was among the best left-backs in the country last season but has struggled so far this year. He could well be up against the returning Jordon Ibe, whose pace and skill are enough to frighten any defender, even when they’re playing well. This is a big opportunity for Jordon to get at his man and show us the same sort of form that we were enjoying seeing from him during pre-season. Equally, Cresswell will need to be at his best to stop him. 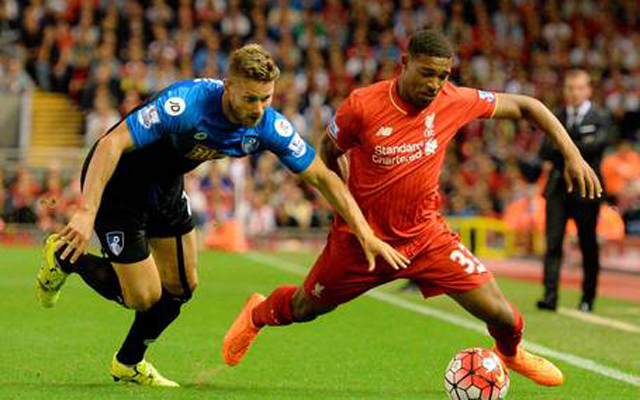