It was a disappointing afternoon all round for Liverpool as we were outplayed all over the pitch by West Ham, who comfortably condemned us to our first defeat of the season.

Manuel Lanzini, Mark Noble and Diafra Sakho scored the goals, while Philippe Coutinho was sent off for two yellow cards – the second of which all but ended our chances of coming back into the game.

The result leaves manager Brendan Rodgers with a lot to think about heading into the international break, with our next game not until September 12. Let’s hope we play a lot better at Old Trafford next time out!

Here are five things we learned from today’s game:

5) We must give Benteke more support

Two goals from four games. Our lack of proficiency in front of goal has gone relatively unnoticed thus far, mainly due to the fact that the results have still been strong, but after today’s showing we can’t wait until Daniel Sturridge is fit and firing. When he is, he needs to be up alongside Benteke, who has been far too isolated thus far. He’s worked hard in that lone striker role and his movement is decent but he just isn’t going to win games by himself. Sturridge needs to be there to feed off his knock downs, something the midfield players just didn’t do today. 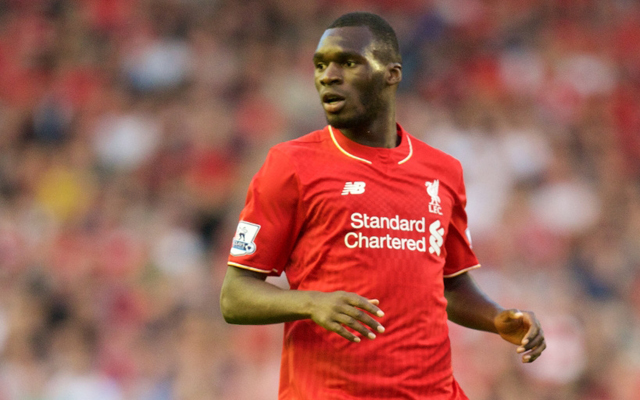 LFC journalist urges Reds to bring back £35m Philippe Coutinho: ‘He would suit the Liverpool team now more than he suits Barcelona’