Most Liverpool fans were pleased with our summer in the transfer window, which closed at 6pm today.

By looking at some other deals in the transfer market, there were clearly options and bargains that would have further boosted us.

Do you think we should have moved for any of these five, affordable stars, and would they have been realistic targets?

Southampton secured the giant Dutchman for £11.5m (via BBC Sport) this deadline day.

The 24-year-old would have been an affordable improvement on both our current starting centre-halves. He’s exceptionally strong, composed and unfussy – unlike Dejan Lovren.

With our recent record in the transfer market, it wouldn’t be that surprising if we eventually did bid for van Dijk if he shines in the Premier League, due to our attraction towards talented Saints stars! 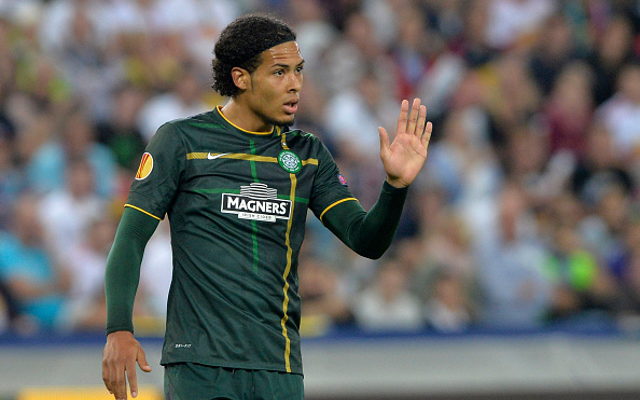