The summer transfer window has come and gone and, discounting players now out on loan, Liverpool have a first-team squad of 31 players – including several youngsters that have been promoted on our official website and the likes of Jon Flanagan, who are unlikely to feature due to injury.

This inspired us to construct an American-inspired depth chart, which should show us which areas of our squad are the strongest and which are the weakest. We have used all 31 of our players in some capacity and attempt to discuss where each of them will fit into Brendan Rodgers’ plans this season.

We start below with our goalkeepers…

Our Belgian stopper was never likely to lose his number one spot after his fine end to last season. Bogdan should at least provide a little sterner competition than Brad Jones, while academy goalkeeper Fulton replaces Danny Ward as our number three following the Welshman’s loan move to Aberdeen.

It’s a good job that Clyne has started the season so well because there’s very little in the way of back up for the former Southampton man following Andre Wisdom’s latest loan move. Gomez is the most obvious understudy, having played there last season for Charlton, but he’s currently being utilised at left-back. Let’s hope that the long lost Jon Flanagan is back sooner rather than later!

Gomez’s form has been a pleasant surprise and one that probably ensured Rodgers would forgo our apparent need for a new left-back. Moreno remains in a back-up role, while he’s also been played in a more advanced left wing positions so far this season. Despite his fair share of deadline day drama (via the Echo), Enrique also remains with us, although it’s hard to see Rodgers being convinced to use him any time soon. 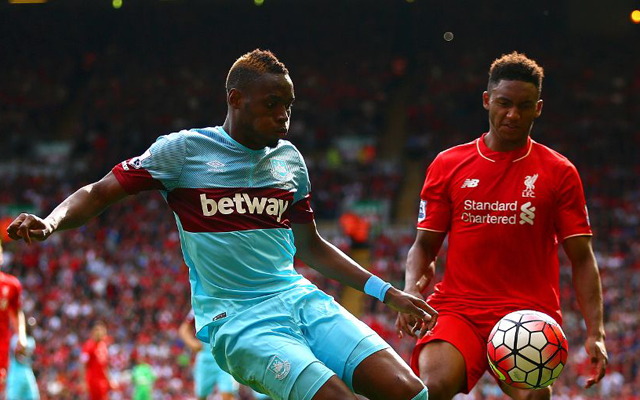 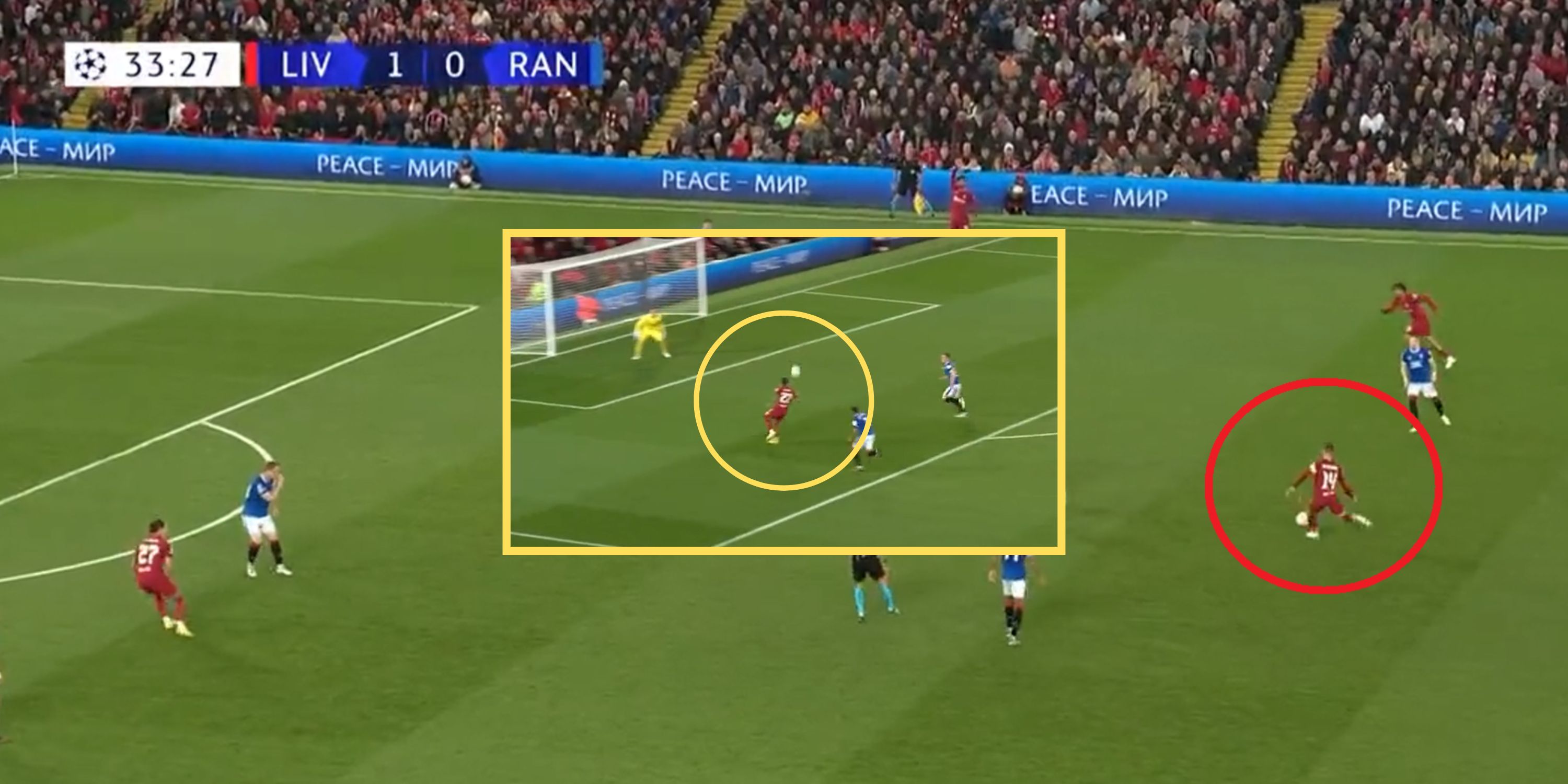