The international break is always hugely frustrating. It slows momentum or, in our case, prevents us from instantly bouncing back from a disappointing result. Sadly, we have to wait another week until the Reds travel to Old Trafford to take on Manchester United.

However, there is still plenty to look forward to, with all of these Liverpool players in action…

Belgium got the win they needed over Bosnia on Thursday, winning 3-1 as they edged ever closer to qualification. Origi was a late substitute in the game while Mignolet was an unused substitute. Benteke missed the game through injury but is hoping to return in time for the match with Cyprus on Sunday (via Liverpool Echo). The Belgians are still three points adrift of group leaders Wales with three games remaining, but remain two points clear of Israel.

Despite initially being left out of the squad for their two matches, Coutinho has now been recalled to join Liverpool teammate Roberto Firmino. The Brazilians take on World Cup quarter-finalists Costa Rica on Saturday and then play again on Wednesday, when they take on the USA – both matches are friendlies. 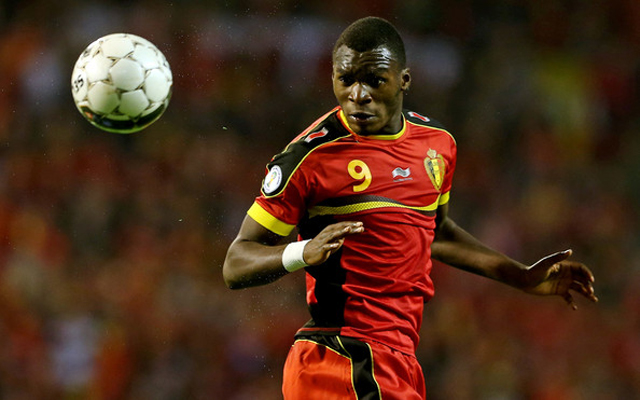