Dejan Lovren will have been handed a much needed confidence boost after helping his side keep a clean sheet against Azerbaijan on Thursday – although he will likely be disappointed that his side weren’t able to force a result, instead being held to a goalless draw. Despite the slip up, Croatia remain top of their qualifying group, ahead of second place Italy on goal difference. You can watch them take on third place Norway on Sunday.

England will be looking to maintain their one hundred per-cent qualification record over the next few days – taking on San Marino on Saturday and Switzerland next Tuesday, where back-to-back wins will seal qualification for the Three Lions. Nathaniel Clyne and James Milner are both set to play, although neither Jordan Henderson nor Daniel Sturridge have recovered in time to take part in the two games.

Emre Can could make his debut for Germany against Poland on Friday evening – after impressing at this summer’s European Under-21 Championships. However, with the Poles currently sitting above the World Cup champions in their qualification group, the Germans might not take any chances on young players. Perhaps Monday’s game, against Scotland, is a more realistic date for him to make his debut. 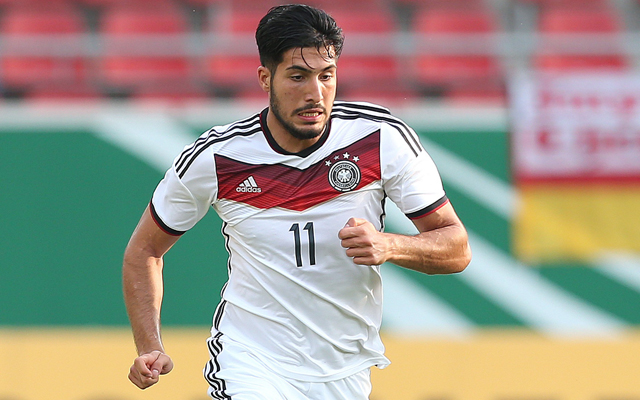 Liverpool likely to part ways with Champions League hero, as Fabrizio Romano confirms star is on the transfer list