For a Liverpool squad so bereft of talented left-backs since the departure of John Arne Riise in 2008, it seems incredible to think that we didn’t give Insua more of a chance during his time at Liverpool. He played in 44 games during the 2009-10 season and was one of the few bright sparks during an otherwise disappointing campaign. He’s since gone on to play for Atletico Madrid, with whom he won three major trophies, and won a cap for his native Argentina. He’s still only 26 and could have easily developed to a much greater extent had he continued to play games regularly at Liverpool. Instead, we have Joe Gomez playing out of position and Moreno on the bench.

It’s hard to comprehend quite why Reina was let go in the way in which he was. As the Daily Express have since confirmed, the Spaniard was in line to join Barcelona before the move fell through, and he ended up joining Napoli on loan with Liverpool having already signed Simon Mignolet to replace him. It was a truly bizarre set of circumstances unlike any that had previously been seen. The fact of the matter is though – Reina could easily have had another two or three years at Liverpool. Despite spending last season sitting on the bench at Bayern Munich, he’s still only 33 – a decent age for a goalkeeper – and could still be helping lead us in the right direction. 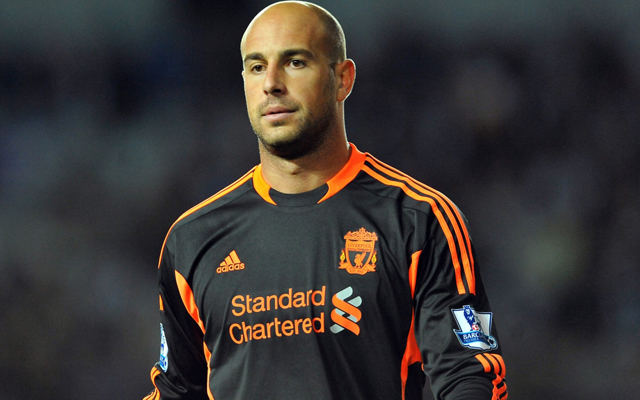