We’re not really quite sure what to make of this…

He included an emoji of two snakes, clearly in reference to the continues abuse the pair received on social media throughout the summer.

Both players pined for moves to the Eithad, totally cutting ties with supporters of their respective sites in the process, but it clearly hasn’t bothered them. And this arrogant, wind-up post proves as much.

If anything, it suggests that footballers DO pay heed to the comments thrown at them on social media – which in fairness – were outrageous at points over the summer. 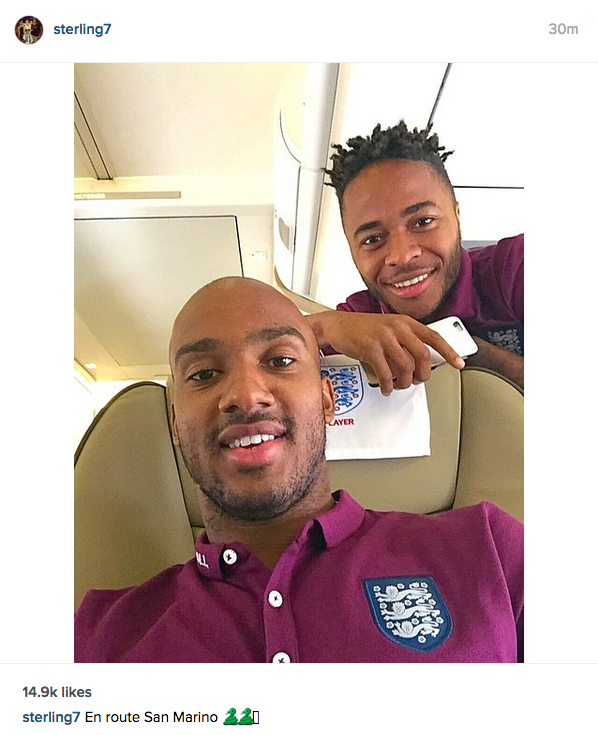