So much so, that the Liverpool Echo decided to run a poll, allowing supporters to vote on who else they would’ve liked us to sign. In the list below, we count down the top ten…

Liverpool’s midfield looked a little short following the departure of Steven Gerrard, and one of the names suggested during the early part of the window was that of this Monaco youngster, who had impressed in his side’s run to the last eight of the Champions League last year – even scoring against Arsenal. However, he eventually joined Inter Milan instead, while the Reds went for James Milner.

Many Liverpool fans have bemoaned the fact that we haven’t signed a new centre-back this summer. Interestingly, the most popular name suggested by the supporters to fill that role was that of this Everton and England youngster. In reality, Stone became a target for Chelsea, and our Merseyside neighbours had to battle right down to deadline day to make sure that they kept hold of their main man.

Some supporters will always live in the past and remind you that the players of their era were far better than those that wear the same colours today. Of course, in this example, we’re not going quite as far back – although it’s equally understandable to think of our fellow Liverpool fans praying for Suarez’s return. The mercurial Uruguayan scored goal after goal for us and is still sorely missed. 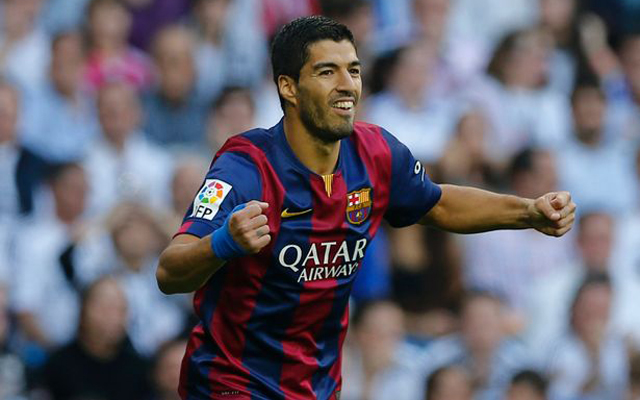