This was a name that came up a lot during the second-half of the transfer window. With Lucas Leiva having seemingly been banished from the first-team, our need for a new defensive midfielder appeared to be at breaking point. However, Rodgers ultimately had a change of heart and decided to bring the Brazilian out from the cold instead – with Illarramendi joining former club Real Sociedad as a result.

This was probably the most frequently reported name in the Liverpool gossip columns – despite the fact that there was seemingly never any interest there. Surprisingly, the Croatian moved from Inter Milan to Real Madrid shortly before the transfer window closed – allowing Illarramendi, then even further down the pecking order, to move on. It was a saga that didn’t involve Liverpool in any way, and yet we were left feeling disappointed.

This one was a little from left field – although we do love signing any Southampton player that we can get our hands on. The combative anchor man would have arguably been the missing ingredient for our midfield, as we muddle by without an out-and-out defensive midfielder. As it was, the Kenyan came close to joining Tottenham, but the Saints held their ground and kept hold of their player. 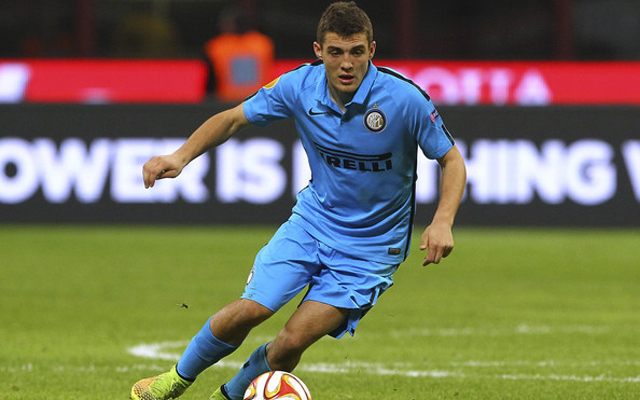 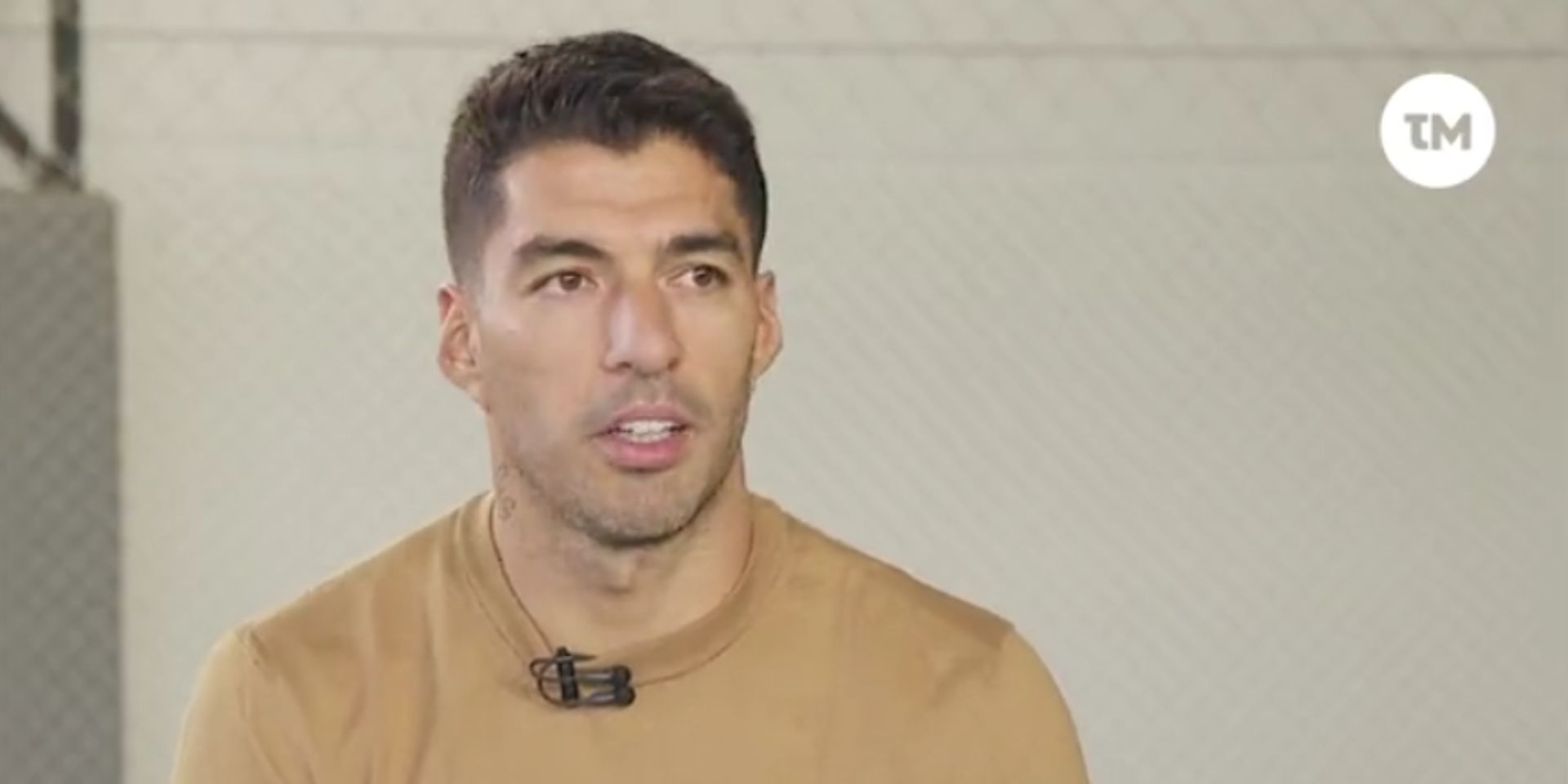