It’s the international break and we’re all doing our very best to make it through another week without Premier League football – is there anything worse?! So, in the interest of making it through, we’ve constructed this international inspired XI – featuring all of Liverpool’s best Englishmen.

Long gone are the days of Scott Carson and Chris Kirkland, so now you have to dip into our academy to find our best English goalkeeper. However, Fulton can more than hold his own this team, having travelled with the Reds on our pre-season tour of the Far East and impressed in the Under-21 side.

Clyne has already won five caps for England and has a decent chance of being considered the Three Lion’s first choice right-back heading into Euro 2016 next summer. He’ll no doubt be hoping a good season with Liverpool will help him cement that spot.

Flanagan won his one and only England cap back in 2014, having been selected as part of England’s standby squad for the World Cup. Sadly, injuries have completely eliminated his chances of making the squad since then. Hopefully he’ll make it back there one day. 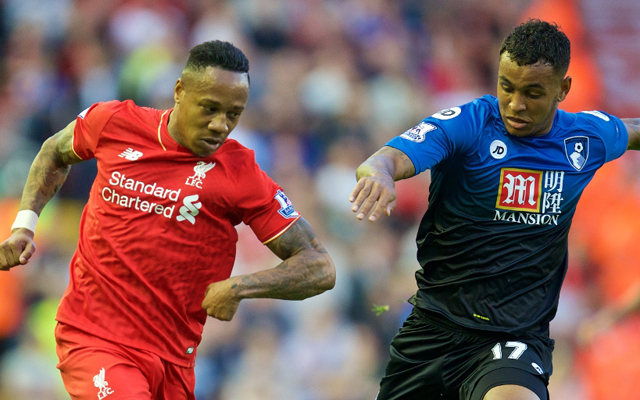