The 18-year-old’s exploits so far this season, which have come as a very pleasant surprise following his move from Charlton, have already earned him a call-up to the England Under-21 squad. If he continues that form over the coming months, then he could be squeezing into the first-team picture sometime soon.

He’s still only 18 and is a key member of our Under-21 side. He was previously captain of the U18s team and has experience of playing for England at youth team level. It will be interesting to see how much further he can progress in his later career.

The Liverpool captain has already made 22 appearances for England and surely has a decent chance of one day claiming the armband, as he did from Steven Gerrard at club level. The 25-year-old is arguably the best midfielder England have to offer and he’s likely to be a regular for years to come.

Milner made his England debut back in 2009 while he was still an Aston Villa player. He’s gone on to make 54 appearances for his country and scored once – against Moldova in 2012 – as the Three Lions set out on their route to World Cup qualification ahead of the tournament in Brazil. 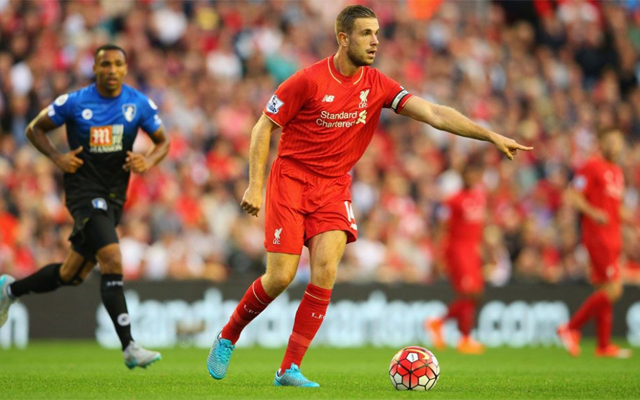