Our swashbuckling anchorman/midfielder/centre-back/fullback Emre Can made his full debut for Germany against Poland during the international break, and his World Cup winning manager Joachim Low praised our youngster’s showing.

Despite how atrocious the 21-year-old was at right-back against Stoke during last season’s demolition, Low selected Can in this position for the 3-1 qualifying victory, and he played the whole 90 minutes doing well enough to receive these quotes from the boss.

“I like the way he plays, I was pleased with Emre’s first game [for Germany]. It was not easy for him to withstand the pressure of playing the group leaders Poland, in his first game; he has done well,” Low said, reported in the Echo.

“He is not a player who is used to playing in the right side of a back four. It was good to see him do well. He tackled well, showed strength and has a good passing game.

“It was a decent debut performance. Technically he is clever, he plays clean, simple passes and has a good positional sense.”

It’s great to see Can earning praise from such a renowned figure in world football, and we can only hope the experience will do him good.

From the player’s perspective, he’s come out again and told everyone he wants to score more goals!

“I want to do more in attack and I know I can improve in that area of my game. I want to do much more going forward in terms of scoring goals and providing assists,” he told the Echo.

“I’m trying to bring that into my game and I’m working on it in training.

“I always try to do my best and put in the running and help out in defence. I’m determined to work hard in defence and in attack.”

The quotes indicate that although Can was no doubt delighted to win his first cap, he clearly wants to be used in a freer midfield role. During his entire career, the powerhouse has notched six goals in 89 matches – and only one for us.

Provided he shores up our midfield and starts putting in consistently composed, physical performances in the centre, we’re not too concerned as the the German’s goals tally this term – although it’d be a great bonus of course. 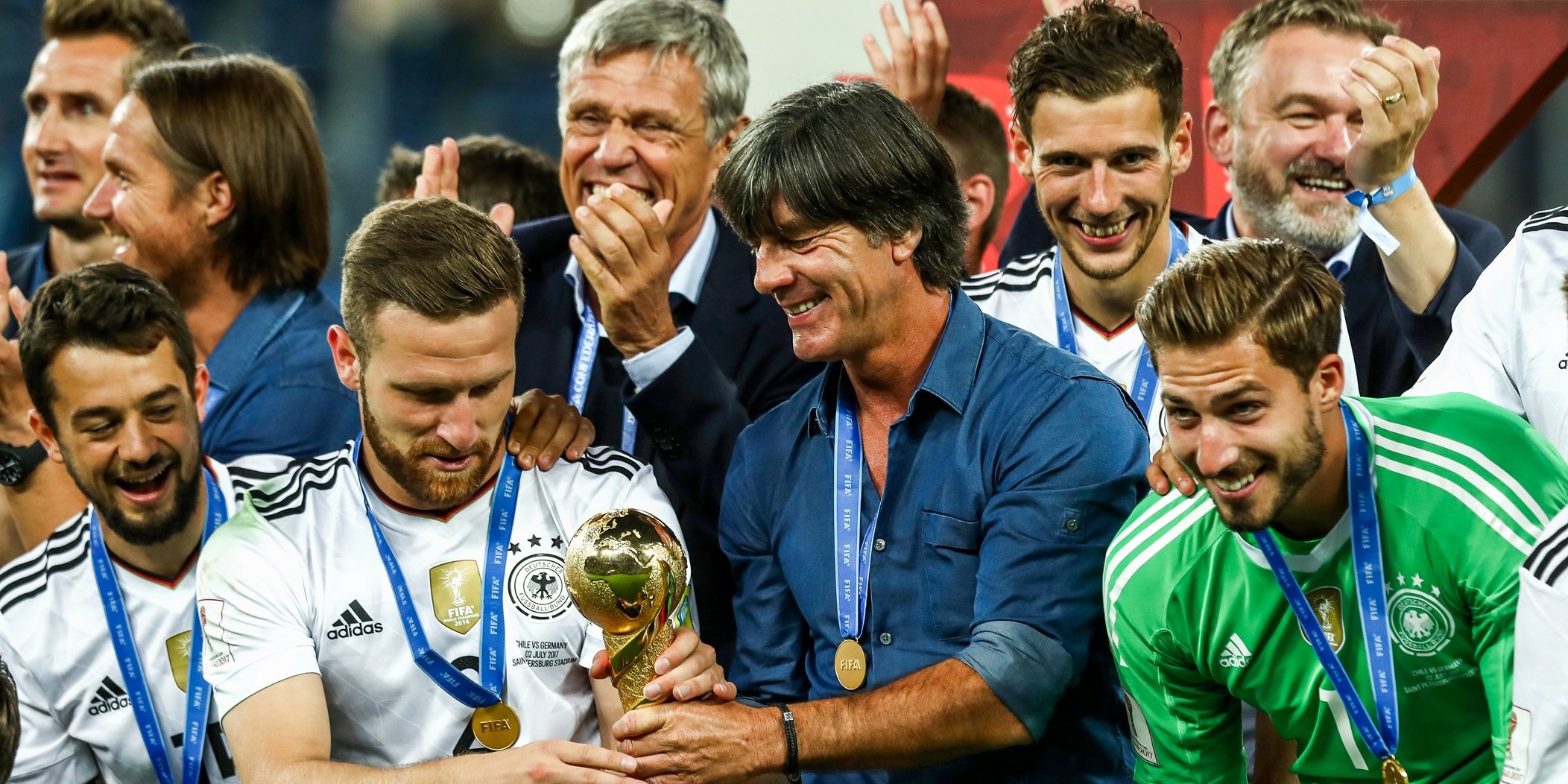