This year FIFA 16 rightly recognise Coutinho as our best player, having given the accolade to Mario Balotelli in last year’s version of the game!

Fabio Borini oddly still appears in the Liverpool squad, as do Lazar Markovic and Tiago Ilori, who have moved out on loan.

Daniel Sturridge is rated as our second best player behind our Brazilian playmaker, while summer signings Christian Benteke and Roberto Firmino are in at three and four.

Defenders Martin Skrtel, Nathaniel Clyne and Mamadou Sakho are our joint fifth best players, according to the popular video game.

The likes of Jordan Henderson, automatic England starter and Liverpool captain, and Emre Can, German international, can be disappointed with their ratings. (Especially considering the former is on the game’s cover?!)

No Liverpool players make the world’s Top 50, but ex-Red Luis Suarez is in at no.3 behind Lionel Messi and Cristiano Ronaldo – a fitting testament to his otherworldly talent. 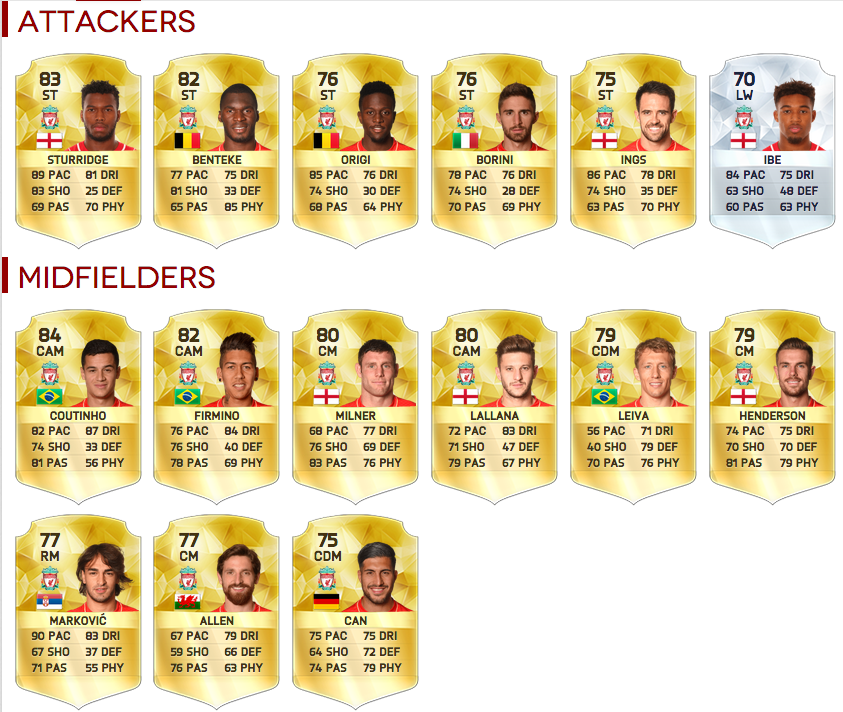 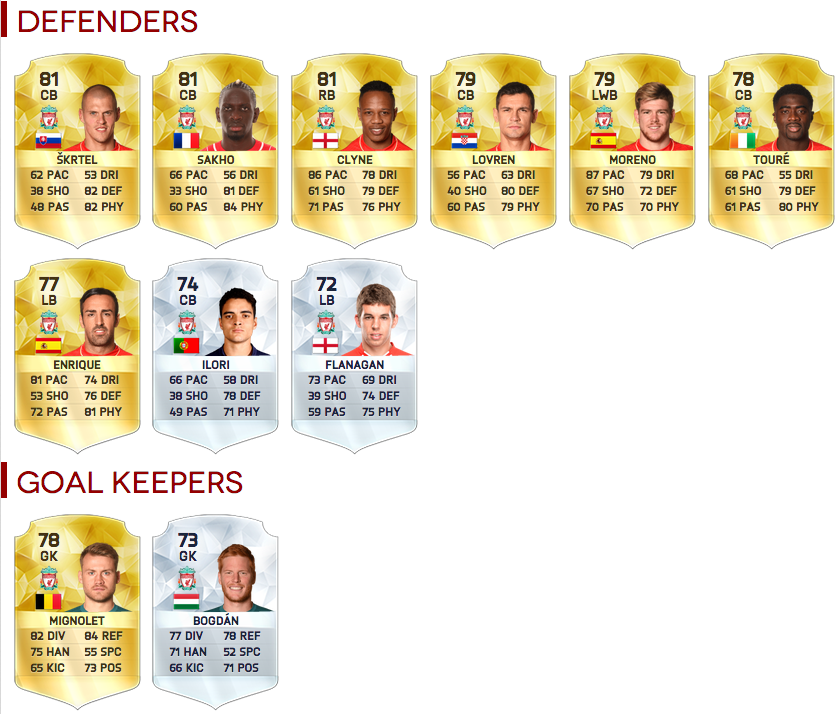 Best of the Premier League: 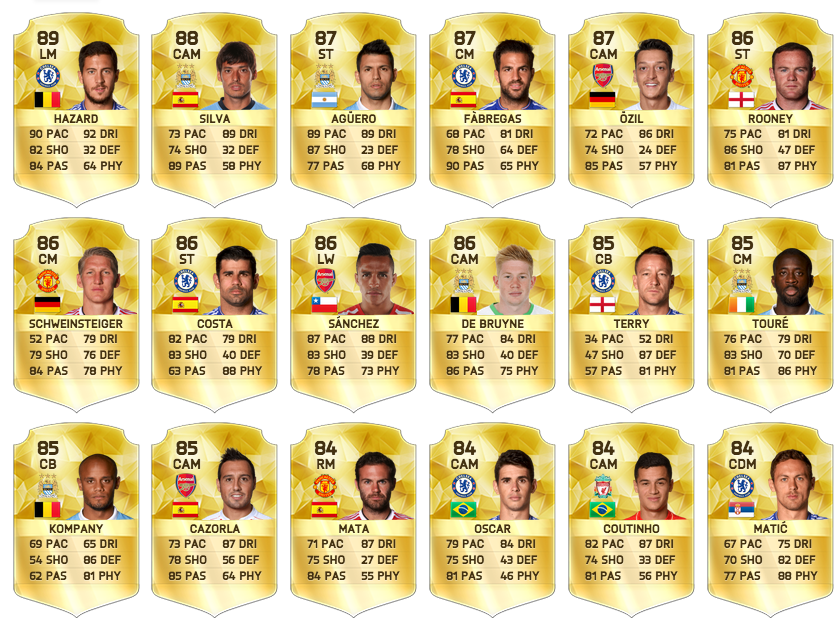