The opening 45 minutes were incredibly poor from both sides, and while we improved slightly in the second period, Manchester United unfortunately stepped up several gears.

Here is how we rate the players following our 3-1 loss against Manchester United at Old Trafford:

His sloppiness in the early stages got us off to an uneasy start, and things were shaky at the back from then onwards. He couldn’t really do much about any of the goals, but his overall performance was very mediocre.

It was a mixed game from the right-back, who was exposed on a number of occasions. He looked an attacking threat at times, but struggled defensively.

Arguably our best defender on the day, but his clumsy mistimed challenge gave United the penalty which really killed us off. 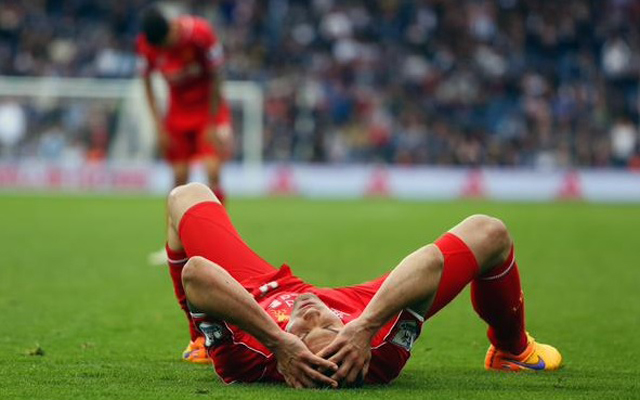 Another dodgy performance from the Croatian, although he certainly wasn’t alone. Committed a number of reckless fouls, but made a couple of face saving challenges.

Sloppy on the ball in the first half, and was beaten too easily by Anthony Martial for United’s third goal.