Liverpool take on Bordeaux in France on Thursday evening, and although their name is well known, not much will be on Merseyside about the side that finished sixth in Ligue 1 last term.

A name most football fans will know very well. The right-back played over 200 games for Bayern Munich during the noughties, winning five Bundesliga titles, the Champions League and finishing as runner-up with France in World Cup 2006. As a manager though, he’s a novice – aged 38 – having only taken charge of the French in 2014. He led them to sixth place and European qualification.

Strengths and Weaknesses: (via WhoScored)

According to football statistics aggregator WhoScored, Bordeaux are a side that send balls into the box and win their headers – meaning our centre-backs need to be on top form. They can create chances through the middle or down the wings, and are ‘very strong’ aerially. They don’t value possession, averaging 46.1% for the season so far – meaning we might be able to get our foot on the ball in the centre.

They also concede from set-pieces and make individual errors, meaning we’ll have to be clinical when presented with these potential opportunities. 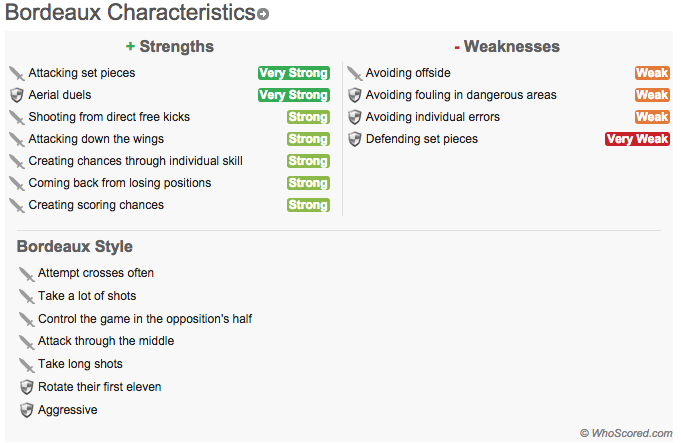 Bordeaux are just as affected by injuries as we are. Star striker Cheick Diabate is crocked, as is veteran Czech midfielder Jaroslav Plasil who provides experience in the centre. Gregory Sertic, Thomas Toure (a starter) and Lamine Sane are also unavailable.

They’ve not started Ligue 1 well, sitting 12th after five matches and only scraped through to the Europa League group stages past Kairat Almaty from Kazakhstan. They were formidable at Nouveau Stade de Bordeaux last term though, defeating Marseille, Monaco and Paris Saint-Germain and losing just twice. So we should be very pleased with a win tomorrow, especially with a depleted side. While we’re on the back of a morale sapping defeating to our bitter rivals United, our opponents drew with Bordeaux away from home last time out, with French midfielder Henri Saivet especially impressing.

The French play a 4-3-1-2 formation which interestingly, mirrors the one many Liverpool fans want us to deploy. They sometimes use the 4-3-3, but Wahbi Kazri, the playmaker, is maximised in the former. He’s charged with creating chances, while the central midfielders are disciplined – as are the fullbacks. Saivet is a tough tackler in the middle and provides a platform from which the attackers can perform. 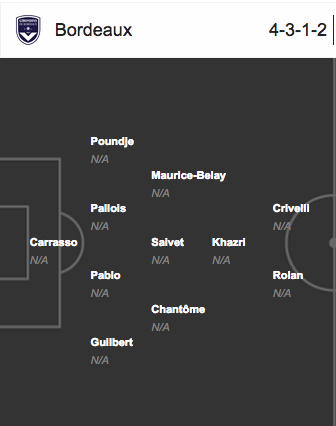 Wahbi Kazhri is the danger man, having bagged three goals so far this season and registered one assist. Diego Rolan registered 15 in Ligue 1 last term, while Cheick Diabate managed eight in just 13 matches – but thankfully for us – is out injured. Centre-back Nicolas Pallois was arguably their best player last season though, and passes and tackles well. 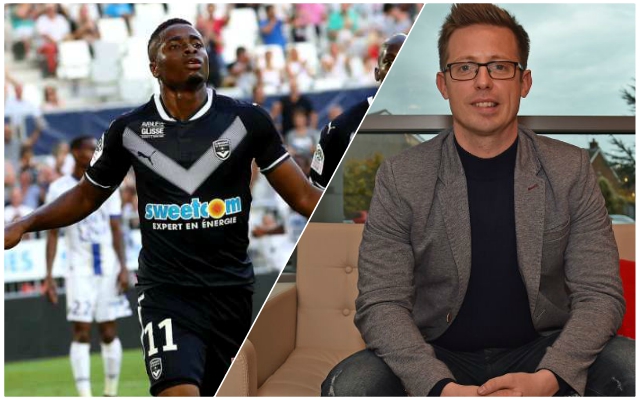 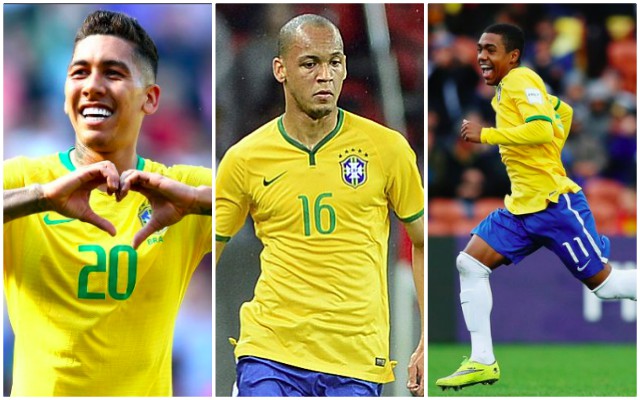 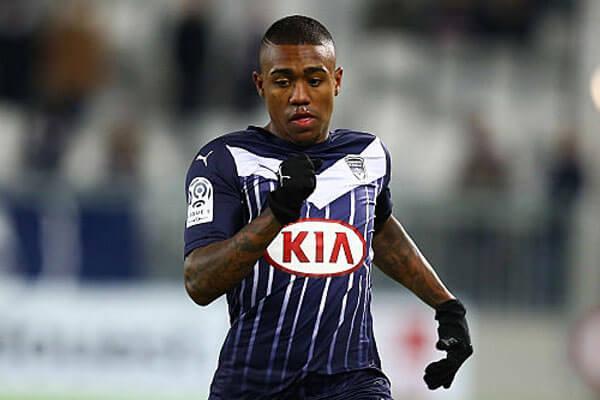