Despite the fact Brendan Rodgers really needs a positive result against Bordeaux tonight, he’s expected to rest some of the starters due to the crunch Premier League clash with Norwich on Sunday, claims the Telegraph.

Here’s a side likely to be pretty close to the one that starts.

The Hungarian should get the nod in the Europa League and the League Cup. If we progress well in both, he’ll feature regularly this season. If we don’t, he won’t.

Clyne’s one of the players rested, so with Jon Flanagan a seemingly permanent absentee, Rodgers has only Joe Gomez – who needs a rest himself in truth – as a backup option.

The Spaniard is a certainty for his first start of the season in France. Joe Gomez will likely travel as a substitute for any of the defensive positions – while Moreno has a chance to earn himself a start at home to a beatable side in Norwich at the weekend if he performs to his ability.

Finally the Frenchman is going to start a game this season, says the Echo. Sakho, nearly every Liverpool fan’s favourite centre-back, has been ostracised this term for no apparent reason, stuck behind Martin Skrtel and Dejan Lovren. Like Moreno, a strong performance could see him picked on Sunday – considering the aforementioned defenders have conceded six goals in the past two Premier League fixtures.

During pre-season Rodgers partnered Sakho with the ageing Ivorian in a clear attempt to gel his backup centre-back pairing, and we expect Toure to play in France as a result. Will a clean-sheet persuade the manager that either or both should start in the Premier League…? 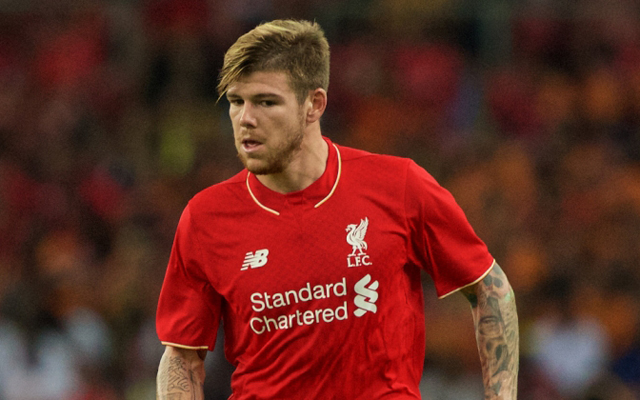