Lucas isn’t travelling, meaning the teenage Scouser might get his first start of the season, having already come on for a cameo against Arsenal. It’ll be a tough task away in France, but he’s got the work-rate to provide us a solid platform.

Coutinho would not normally start Europa League matches, but we reckon he has a chance for three reasons: firstly, the fact he didn’t play at the weekend due to his suspension, secondly, because a win would seriously boost morale, and thirdly, because Milner and Lucas aren’t travelling. With Coutinho being our best player, he’d increase our chances of collecting three points. If not, he might come off the bench with half an hour to go – perhaps for Rossiter.

Liverpool fans begged Rodgers to play Can in a midfield three before the season started, but he’s so far not proven us correct – looking lost and clumsy mostly. But as mentioned in the introduction, with Henderson, Milner and Allen out, Can should remain the only midfield constant. 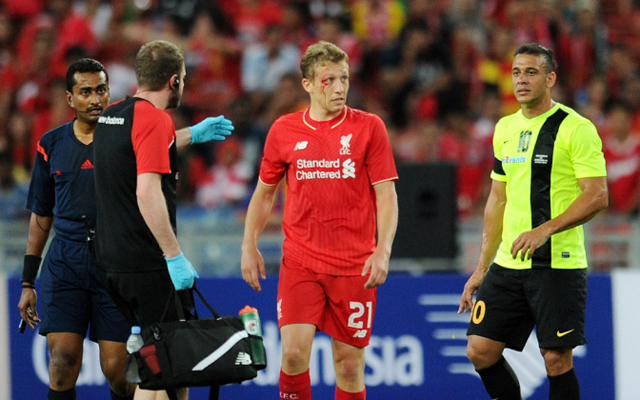