Liverpool today drew 1-1 with Norwich at Anfield, with two strikers deployed on the first occasion for some time.

Fans got what they wanted team-sheet wise, with Sakho, Moreno and Sturridge starting – but ultimately – the side collected just one point when we badly, badly needed all three.

The pressure on Brendan Rodgers is now going to be enormous.

There were moments today when we looked like a good side, but you need to be clinical, and we’re simply not.

Had nothing to do in the first-half as Liverpool dominated, but punched a corner straight to a Norwich player who skilfully finished after Ings put as ahead. Made a top save after, but this match will be remembered for his blunder.

Made plenty of driving runs from deep, as he started as part of the back-three as he did for much of last season. Did relatively well.

Looks better in the middle of the back three than he does with a partner in the back four. Solid for the most part of the afternoon – but he’ll still get stick for showing a lack of urgency in possession.

Recalled to the Premier League side, Sakho made tackles aplenty, won all his headers and barely misplaced a pass. He’s arguably been our best player in both of the matches since his recall. 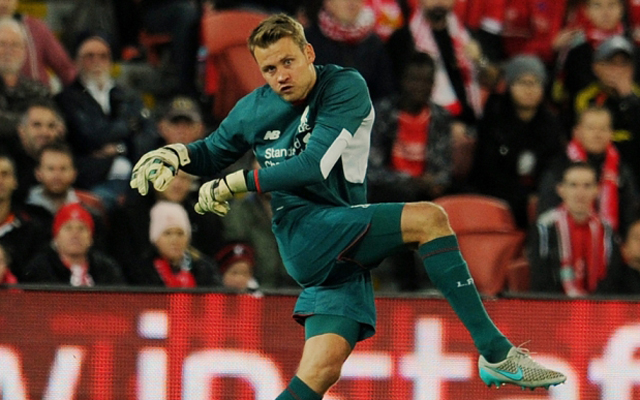