Not nearly as effective as Moreno down the other flank, Clyne was solid if unspectacular on the right.

Continually bombed forward and delivered telling crosses with his left foot. At home, Moreno should be an automatic starter on the left whether we play four or three at the back due to his engine and offensive instincts. Really impressive.

Tidy in the middle, as per usual, on his 200th Premier League appearance for Liverpool. Subbed late on as we pushed for a winner.

Booked early on after he held back an onrushing Norwich midfielder. Milner and Lucas found it tough to dominate the centre due to Norwich having extra numbers there, but toiled hard and had a rasping volley by Ruddy saved. Struggles to properly take a game by the scruff of the neck when we need top quality. 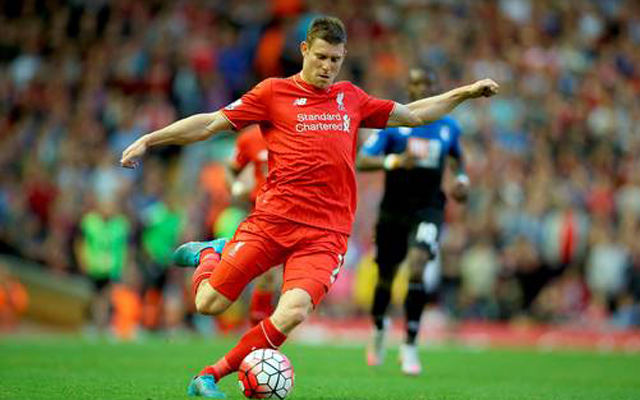