The Carlisle clash is genuinely a must-win, but along with progression into the next round of the League Cup, we need to see some significant performance aspects as well following our grim start to the season.

1) Roberto Firmino to mark his arrival in England…

Coutinho’s a certainty for a rest, meaning his Brazilian team-mate must surely be given a pivotal central attacking midfield role. We can’t fairly judge Firmino until he’s been used here, and there’s nothing we’d like to see more than the Brazilian mark the occasion with a goal – something he’s more than capable of. It would be a major mistake not to start him, as he desperately needs minutes and sharpness. He did well during his 20 minute cameo versus Norwich, but now is the time to build upon it. 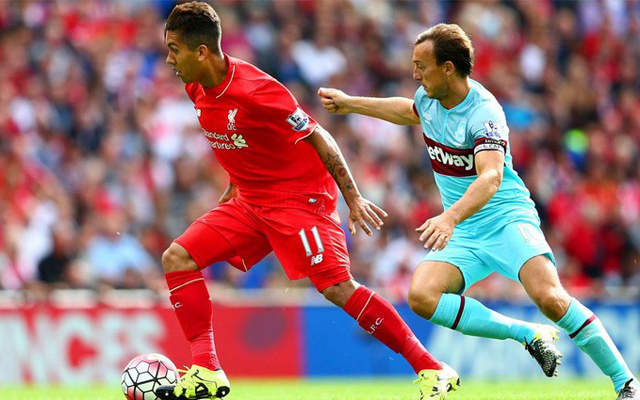