Liverpool beat Aston Villa 3-2 today to ease some of the pressure on manager Brendan Rodgers, thanks to a brilliant Daniel Sturridge brace.

Couldn’t do anything about the first, although some would argue he could have made a better attempt at keeping out Gestede’s second. Shaky in possession, too.

Proved that he’s not a natural defender with the first goal Villa scored, failing to properly look after Gestede. Made some odd decisions too. Time for Joe Gomez to be given a run in defence?

It would be unfair to label Skrtel a liability, but he’s not filling his team-mates and goalkeeper especially with confidence.

Passed exceptionally well, but was beaten in the air for Gestede’s second. 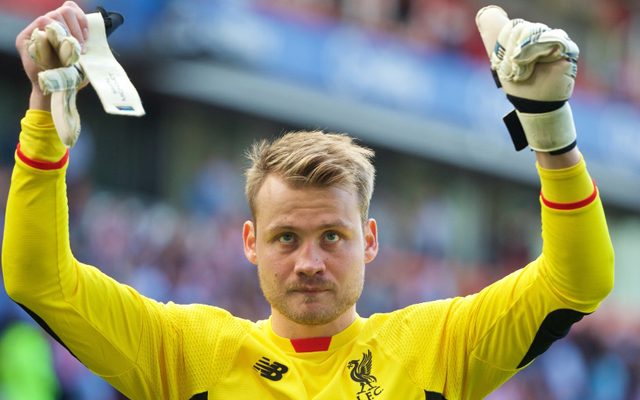