Former Liverpool midfielder and current pundit Jamie Redknapp reckons Brendan Rodgers is wrong to suggest ex-players are trying to get him the sack, reports the Echo.

Following our weekend win over Aston Villa, Rodgers went on the offensive, claiming, “I am pretty confident that there is a group of people that don’t want me here to be the manager.

“Sometimes we haven’t lost games and the hysteria around it is pretty clear that there is maybe something else going on from behind.

“I am talking about people outside of here (the club).”

“I saw that there was a bit in the paper the other day saying that Brendan felt there was a campaign against him, and that he was maybe blaming ex-players for that. I don’t think that’s the case at all, personally,” he began.

“At the end of the day, people are just giving their honest opinions on the team that they care about.

“I can understand why Brendan said what he did after the game on Saturday, because it’s emotional. I know what my dad was like after games, he would do his press conference and then afterwards he would say ‘Why did I do that? Why am I picking a fight here?’

“But if you can imagine what it’s like; you’ve got the weight of the world on your shoulders, you’re winning 3-2 in a game you simply have to win, and when that final whistle goes you feel like you want to fight the world. It’s a release.

“I actually have sympathy for Brendan. He’s lost Suarez, he’s lost Sturridge for the best part of 12 months through injury, he’s lost Sterling. And he’s lost probably the best Liverpool player ever, in Steven Gerrard.

“So it was always going to be difficult to have that transition.

“Look, he needs a good season. That’s the bottom line. I don’t think the fans will suffer another season like last. They want to be competing for the top four.

“When he gets everybody fit, I like the look of what there is. I like Benteke, I love Coutinho, and when you have Daniel Sturridge up there as well, it makes such a difference.

“You have to give it a bit of time. It’s obviously not the perfect situation, because the manager is under immense pressure, and that then transmits to the players and the fans. But all you can do is win games.”

Whether you’re behind Rodgers or not, he’s right to suggest there’s been a campaign to alleviate him from his position, although it’s been more from an angry fan-base than the media necessarily.

If the manager wants universal support, as he had in 2013/14, he’ll need to collect a run of positive results – with a Europa League tie on Thursday and the Merseyside derby on the weekend.

If he can collect six points from those fixtures, the whole club will be reinvigorated going into the international break. 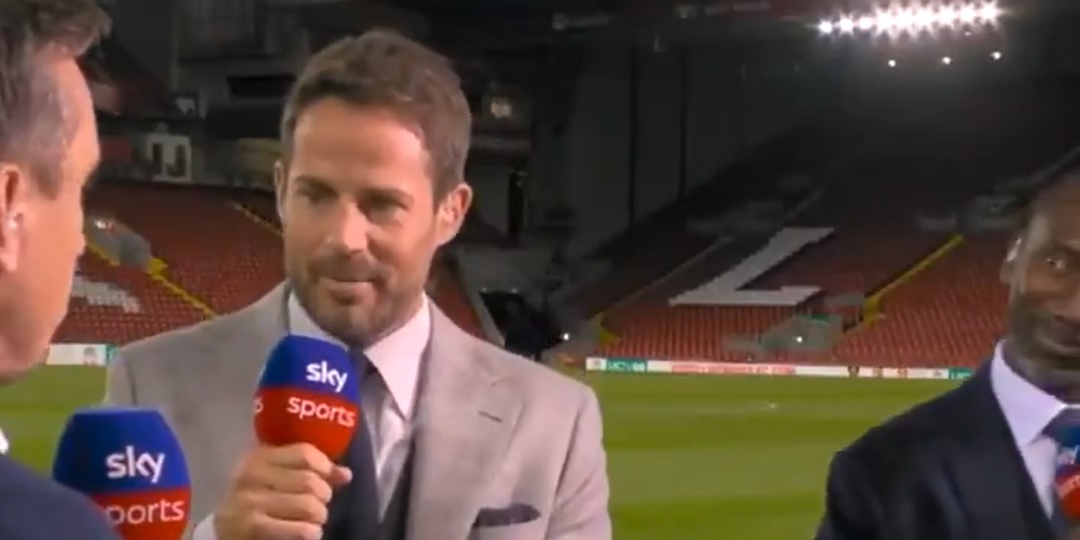