Germany’s biggest sports publication SportBild has claimed, and we’re entitled to believe them due to their close ties with Bundesliga clubs, that Liverpool are watching teenage starlet Leroy Sane closely.

The youngster has bagged three goals in three matches for Schalke, starting twice on the right and once on the left – filling the gap left by Julien Draxler who moved to Wolfsburg during the window.

The report claims we had an unsuccessful €15m bid turned down in the summer, but having continued to watch the German, will have only been encouraged to come back with another offer.

The 19-year-old is an excellent dribbler, plays short passes and has that creative spark valued so highly in attacking midfielders.

We’re pretty deep in options in that area of the pitch though, with our own prodigy Jordon Ibe currently struggling for minutes, and £26m Adam Lallana not cementing a starting spot either.

Our interest in Sane then is likely with view to the long-term, in a similar way in which we snapped up Divock Origi last summer. Sane’s contract expires in 2019 according to the report, so he wouldn’t come cheap – and with a number of talented youngsters currently on loan (Sheyi Ojo, Harry Wilson) perhaps we should save the dosh for proven quality. 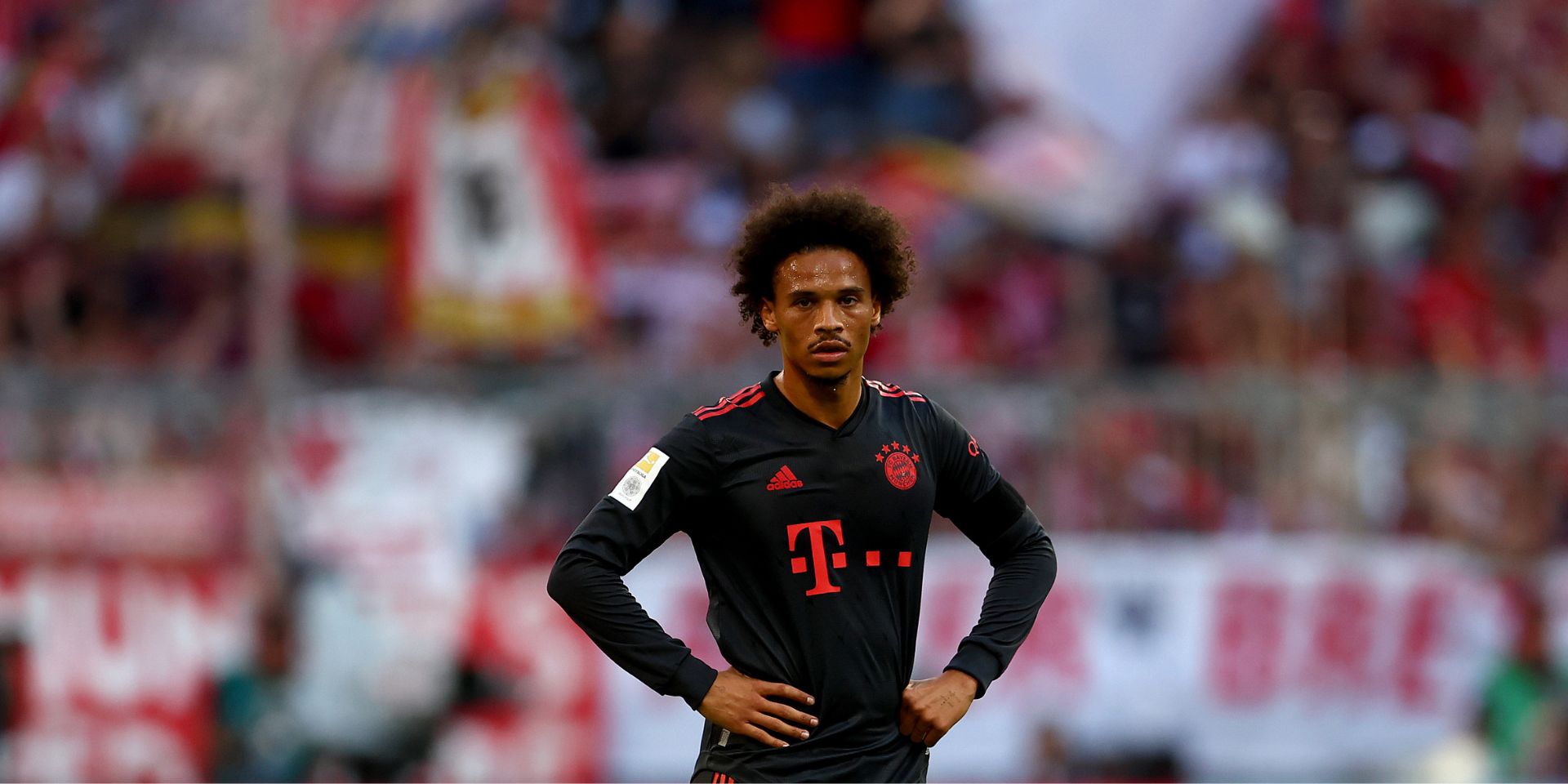 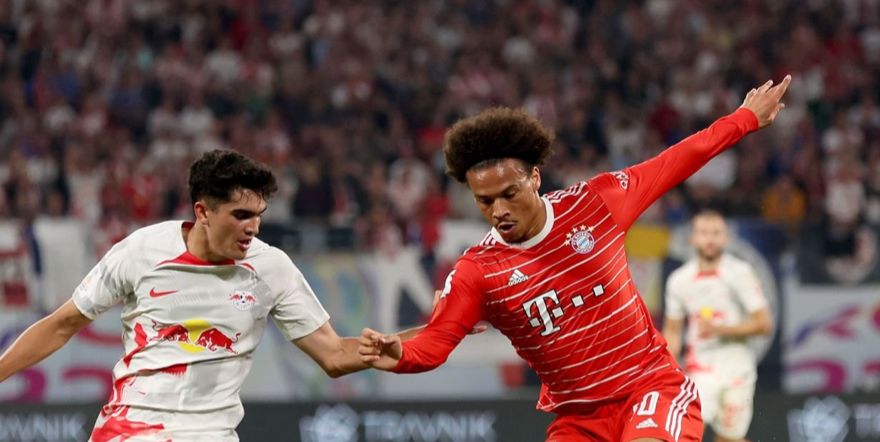