The final 59 candidates for the Ballon d’Or 2015 has been released online today by Mundo Deportivo, and one Liverpool star has made a rather bizarre list.

Alongside Coutinho, who’s been our best player by an enormous distance this calendar year, QPR midfielder Massimo Luongo, who starred in the Asia Cup for Australia and Arsenal’s blunder happy goalkeeper David Ospina make the list.

David Silva and Sergio Busquets are some huge names to miss out, in a list which also includes Leicester City attacker Shinji Okazaki and Christian Atsu.

The nomination is a great compliment to Coutinho, but he’s unlikely to be in contention for the award with a Barcelona player (probably Lionel Messi) almost guaranteed to collect it following their treble last term.

Steven Gerrard came third in 2005, but the last Liverpool player to win the prestigious award was actually Michael Owen in 2001, following our five trophy calendar year. 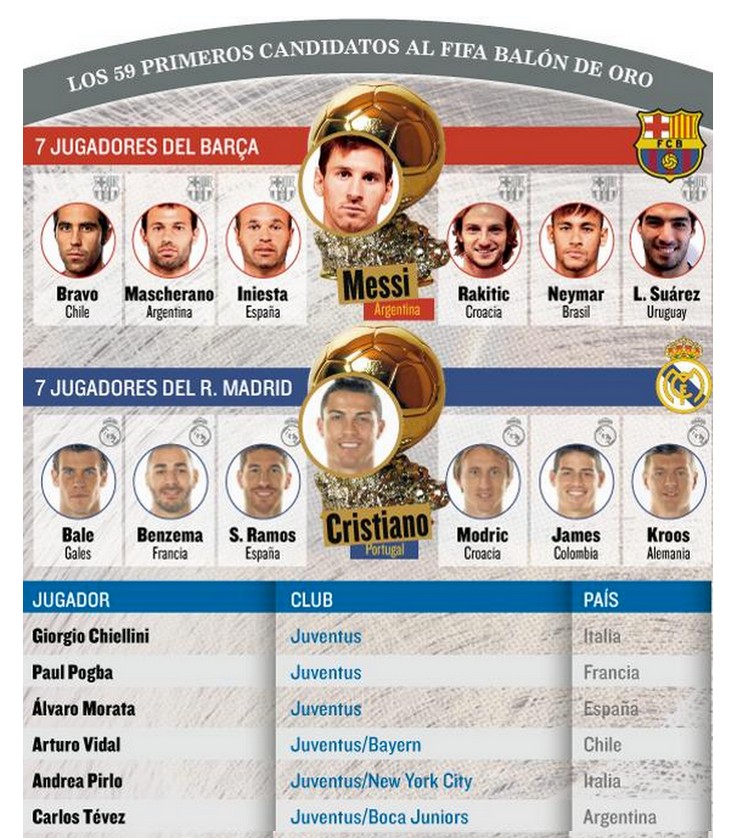 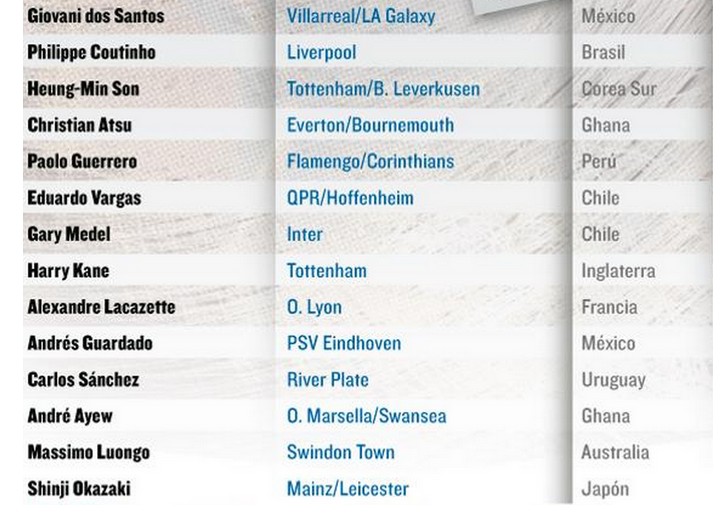 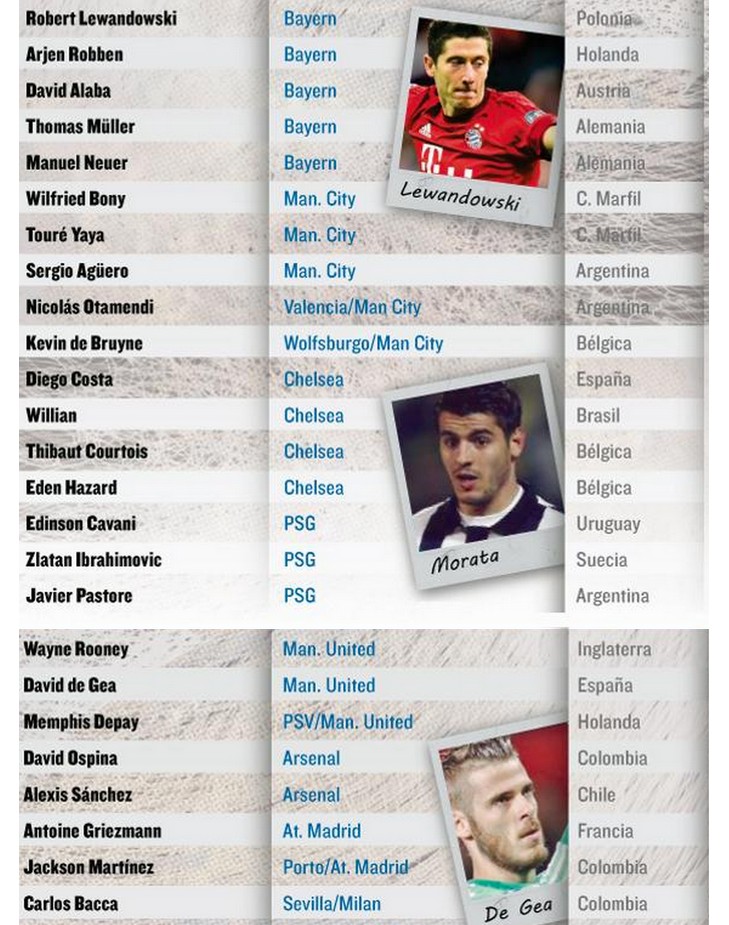