Our former midfielder Danny Murphy, who had a much appreciated habit of scoring against Manchester United, has named his combined Merseyside XI ahead of Sunday’s clash for the Premier League’s official website.

Below, we’ve included Murphy’s comments and our own analysis of his choices.

Murphy: “You can see the passion when he plays and he is more reliable than Simon Mignolet.”

Fair? Perhaps, based on Mignolet’s past few weeks – but in reality – the Belgian’s actually kept more clean-sheets in 2015 than any other stopper.

Fair? Baines is currently crocked and Moreno’s been excellent at left wing-back recently – but we’d concede the Everton man is more solid defensively in a flat back four – but reckon our Spaniard has the talent to better him.

Murphy: “Aerially, the best centre-half and the one who tries to organise and lead from the back.”

Fair? We’d prefer Mamadou Sakho than Skrtel in honesty, and would start him alongside Stones.

Murphy: “Potentially one of the best centre-backs this country is likely to see.”

Fair? Undeniably a tremendously talented centre-back. It’s a shame for the Toffees that he won’t be there for very long, having already had his head turned by Chelsea! 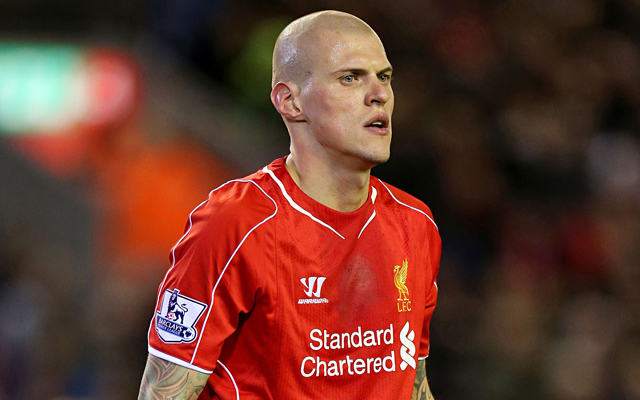 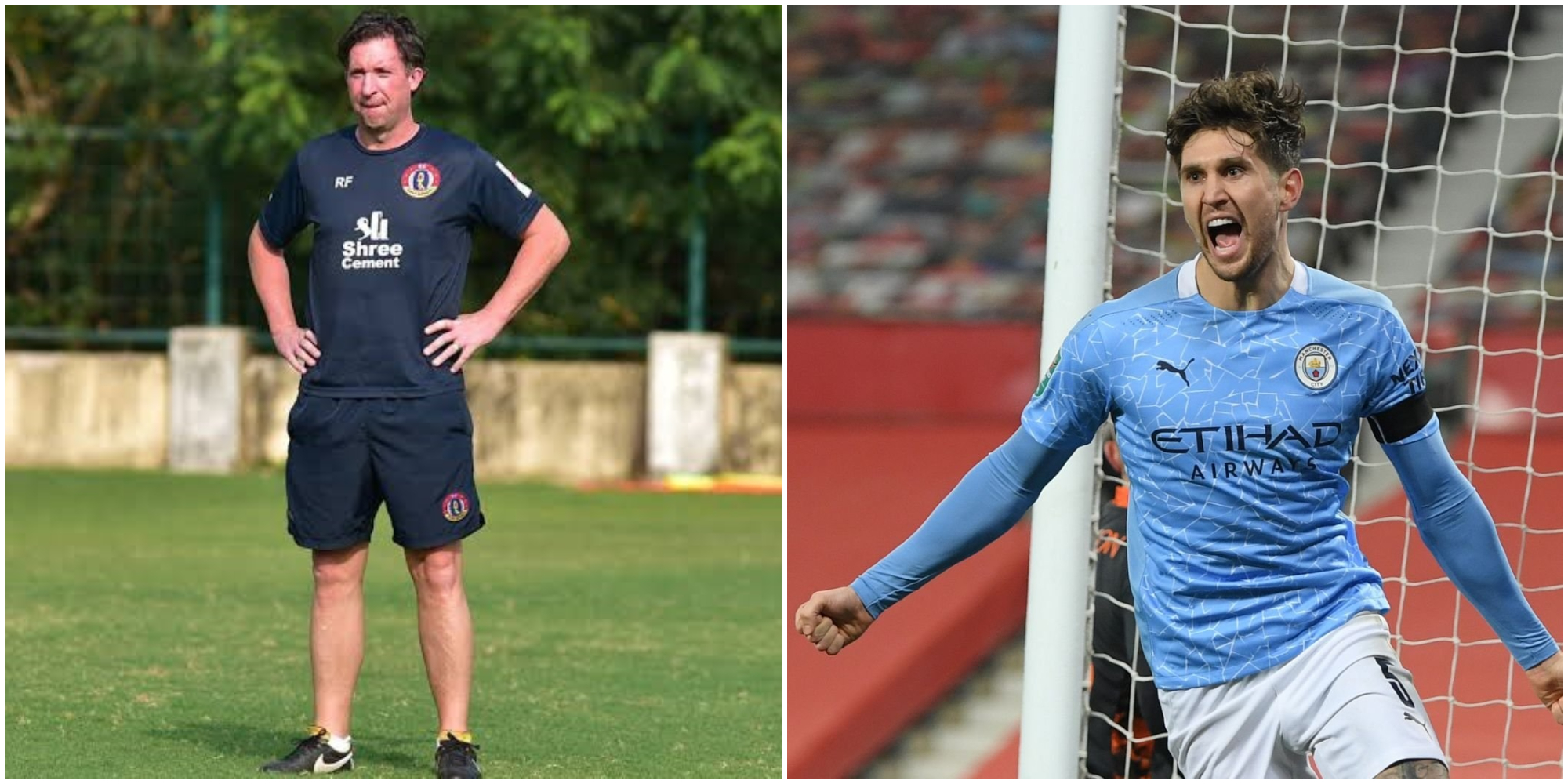