Liverpool drew 1-1 with Everton today in a closely contested Merseyside derby, that looked any true brilliance.

Danny Ings opened the scoring, but Romelu Lukaku equalised at the end of the first-half, and the less said about the second the better.

Once again, Moreno and Sakho were best.

Mad two good first-half saves and wasn’t at fault for the goal, although almost messed up in the 2nd when he failed to claim a looping cross.

Needed a far better clearance for Everton’s goal, which was scored after the German clattered the ball sideways into Martin Skrtel instead of out of the area. Otherwise decent, but he’ll be remembered for the mistake.

Dealt with an on form Romelu Lukaku very well, in fairness. Aerially strong and passed simply.

Barely misplaced a pass all afternoon, and was composed and calm in all defensive aspects of his game. That was until Lukaku wound him up and he almost lost his head late on! But in truth, it just made us love him more. 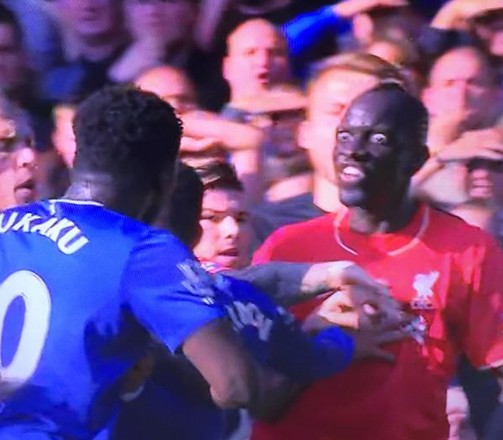