Former Liverpool defender and Sky Sports pundit Jamie Carragher has given his take on the Brendan Rodgers sacking, and he’s made some mighty interesting points.

The Champions League winner reckons that last season’s failure meant he perhaps should have lost his job in the summer, with a new manager able to spend the £80m Rodgers shelled out this transfer window just gone. It does seem odd that we backed him so heavily again to then fire him just eight games into the season, three points off top four.

Carragher thinks the next appointment is totally crucial, as our recent trophy haul and habit of selling our best players could see us become Tottenham Hotspur.

Here’s what Carragher had to say:

“It hasn’t gone well for him this season,” Carragher told Super Sunday as the news broke live on air. “He needed to make a good start to the season.

“He was maybe fortunate in terms of staying on at the end of last season. His staff moved on, new staff came in, he’s spent £80m and then seven games later Liverpool are changing a manager – that’s what I don’t like about that.

“Just do it in the summer if that’s the situation. It finished poorly, if you look at the semi-final against Aston Villa, games against Hull, Palace and that finish at Stoke so he was lucky to keep his job.

“I’d prefer them to have done it in the summer but he’s been there three and a bit years, he hasn’t won a trophy and they’ve played Champions League football once. That’s not good enough for Liverpool.”

“When they’ve lost those players they’ve then reinvested the money,” added Carragher.

“I don’t think Brendan could say he hasn’t had enough money to spend – nearly £300m – and very few of those players have gone on now.”

“The situation that Liverpool find themselves in now, it’s not just for Brendan, this has been going on for a long time – even when I was there,” he said. “We talk about Arsenal but Liverpool have won one Carling Cup in 10 years.

“Liverpool are becoming Tottenham, think they’re a big club but the real big clubs are not too worried about them – who they buy, what they’re going to do – that’s the situation as it’s become for Liverpool, even when I was there at the end.

“I’m not just blaming Brendan Rodgers and this set of players. What are these owners of the club going to do to get Liverpool back where they need to be?

“That’s consistently in the Champions League and challenging for trophies because at this moment we’re becoming a team who think we’re a big club but we’re not.”

“As soon as it’s going on a downward spiral for a manager after their initial success, playing well, winning trophies it’s never come back,” he explained. “So that’s why, I wouldn’t have said it publicly but, at the end of the season, it would have been better to change it then.”

Carragher speaks such sense as a pundit and is so passionate and knowledgeable that many see him to have a future role in coaching or management.

For now though, he, nor his old captain Steven Gerrard are ready to take the Anfield helm, with Jurgen Klopp the odds-on favourite to replace departed Rodgers (via BBC Sport).

Unlike Rodgers, the German has trophy winning pedigree, having won two Bundesliga titles and three domestic cups, reaching the final of the Champions League in the process.

SEE MORE:
How Liverpool sacked Brendan Rodgers…
Liverpool have contacted both Ancelotti & Klopp [Sky Sports], but German will fly in for talks this week [BBC Sport] 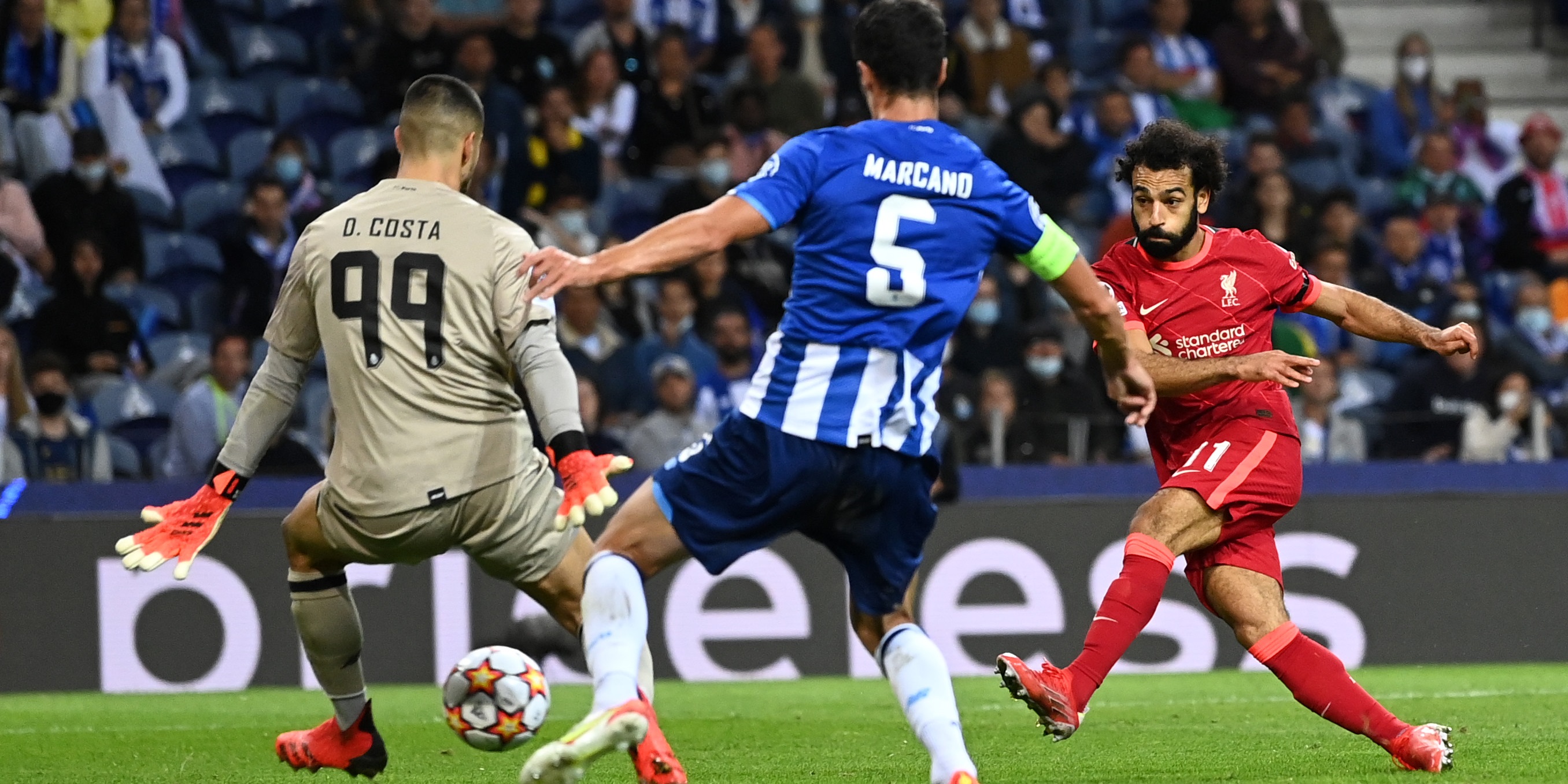