The guillotine has finally fallen and Brendan Rodgers’ head is rolling out the Anfield door – but will you be having an outrageous punt on Steven Gerrard or Harry Redknapp to take on one of the biggest jobs in football?

Brendan was given the boot after the Reds drew 1-1 away to Everton on Sunday and is expected to be replaced by either Jurgen Klopp or Carlo Ancelotti (10/3).

The former has been taking a break from football since a dismal final season with Borussia Dortmund but his achievements with the German giants prior to that cannot be ignored. He won the in the Bundesliga in 2010/2011 and 2011/2012 and reached the final of the Champions League in 2012/2013. Not to mention he won a trio of German Supercups in 2008, 2013 and 2014.

The money has been pouring in for Klopp and he’s now as short as 2/9 with Marathonbet to take charge at Anfield. However if that kind of price can’t tempt you to part with your cash, consider backing the likes of Ronald Koeman (16/1), Frank De Boer (14/1) or Jurgen Klinsmann (20/1) to pip Jurgen to the post.

And what about Steven Gerrard? Would he consider returning from sunny LA to take charge of the Liverpool dressing room? We’ve got Stevie priced at a cool 30/1 to cement himself as an even bigger Reds legend and return to the club as gaffer.

Elsewhere, Alan Hansen can be prised away from whatever he’s up to these days and return to Liverpool as manager also at 100/1.

Bet on these and more than 40 other potential candidates for the Liverpool job at Marathonbet. And if you’re a new customer, grab your free £20 matched bet on their first deposit to get you started. 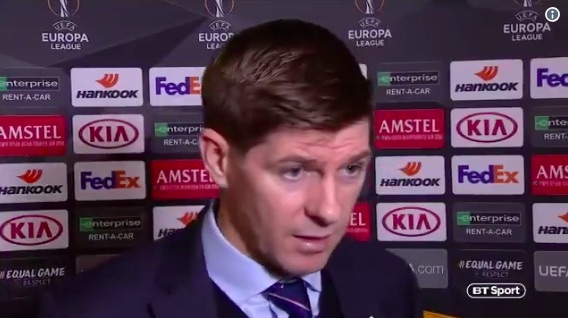 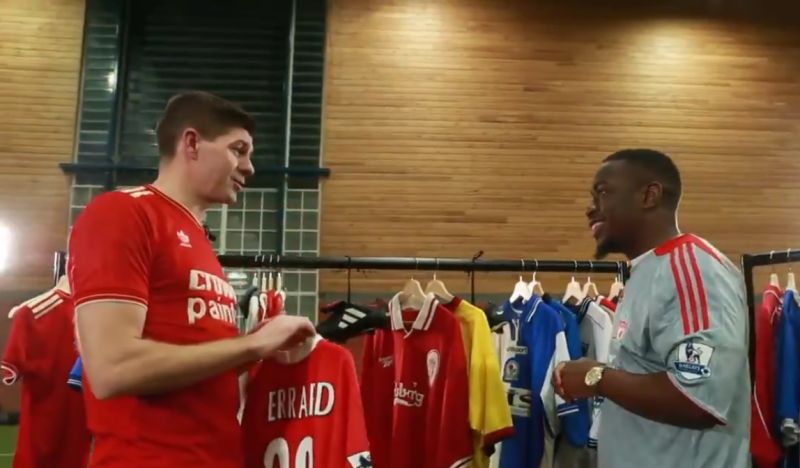