Jurgen Klopp, as he stated himself, has taken on the ‘biggest challenge’ in world football (via BBC Sport), and if he’s to succeed in it, he’ll need to right plenty of wrongs committed by the previous regime.

He does have a talented, hungry squad at his disposal and a board ready to back him though, so despite Brendan Rodgers previously claiming otherwise, the Liverpool manager should have the ‘tools’ to get it right.

How he’ll use them will define his chances of success, and we’ve noted five areas which require immediate attention in this search.

Somehow, his name alone has managed to do this already in many respects. The noise when he’s introduced to the Kop as he makes his Anfield bow versus Rubin Kazan one week Thursday is going to be deafening. Supporters are genuinely excited and impassioned since his appointment, and his wonderful introductory press-conference is going to buy him good will early on, regardless of results and performances. Towards the end of Rodgers’ reign, there were simply no believers left. Anfield was uninspiring and its silence heaped more pressure on already nervous players. We need it to boost them again, and while a good start on the pitch for Klopp will guarantee rapturous support, his mere presence will likely do it anyway at first. 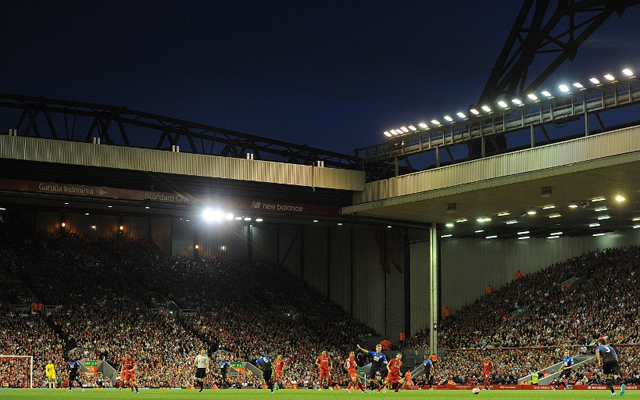