This sadly isn’t the all encompassing gallery we’d like it to be, but there have been surprisingly few images of Jurgen Klopp training his new Liverpool players at Melwood so far.

In fact, the three we’ve found are the only ones circling the internet currently.

Klopp’s had to work with a depleted first-team squad due to our injury crisis and the international break, but with the final European qualifiers taking place last night, he should meet the remaining members of the squad during this afternoon’s training session.

Our new German boss will have been getting to know his new players, explaining his vision and ideas to them, while getting them ready for Tottenham on Saturday. We’ve beaten Spurs five times in a row in the Premier League, but oddly now that Klopp’s taken over – the result is perhaps not as important as it would’ve been if Brendan Rodgers was still in charge.

Am encouraging performance, signs of tactical fluidity and a loud travelling support will see us happy with a draw in many ways. 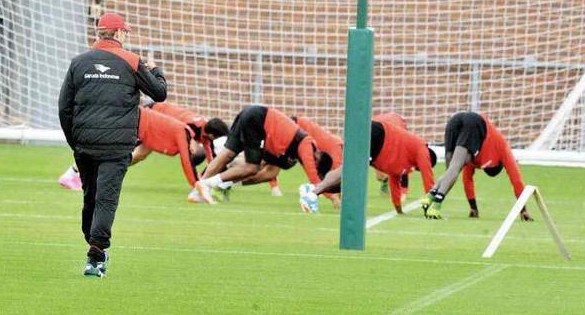 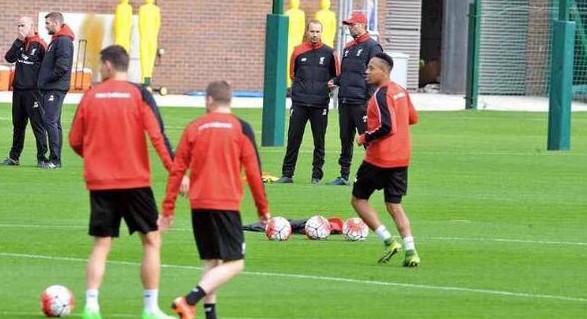