A number of German players have been tenuously linked to Liverpool since Jurgen Klopp took over as manager last week, but none have directly claimed they’d consider a move to Anfield.

And while Benedikt Howedes hasn’t gone quite that far, his comments indicate that he’d certainly consider a transfer in the future, while joining the huge list of players, managers and pundits to compliment our new boss.

“A move abroad excites me. England would for sure be an interesting destination,” he told Bild, cited in Goal.

“Currently I am with Schalke. There are no deals sorted. But of course, for a footballer there are some clubs that are more interesting than others.

“English football is very fortunate to have someone like Klopp in the league, Liverpool is a club with great tradition and values.”

Howedes has represented Schalke his entire career, captains them now. While playing with the Bundesliga outfit he’s collected 32 caps for his country, winning the World Cup in 2014.

Our defence is shaky to say the least, and with Joe Gomez no longer a potential option for the foreseeable future due to his debilitating injury, reinforcements could be possible in upcoming windows. Of course, it’s irrelevant to discuss as much now with the current batch allowed the clean-state to impress that a new manager will present them. 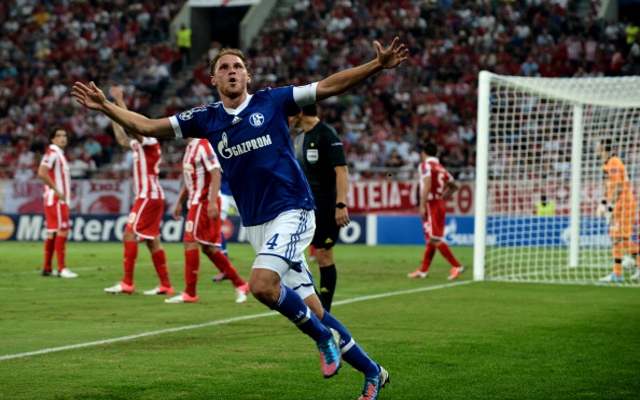 World Cup winner, rated at €20m, linked to Liverpool after having captaincy removed