Has there ever been anyone who doesn’t reckon Jurgen Klopp is all that?

Probably – but they’ve yet to rear their (probably ugly) heads since the manager took over at Liverpool at the end of last week.

And Robert Lewandowski, Bayern Munich’s brilliantly lethal striker, is the latest former Kloppite to come out in support of our appointment.

“Kloppo fits perfectly with the Premier League. At Liverpool he can make a difference with his positive thinking and sweep the players along with him,” the world’s most prolific forward this season told Goal.

“They will play really well and they will win. I can only wish him the best of luck. I know the team are not playing that well, but Kloppo definitely has an idea of what he wants to do. This is the optimal club for him – and league also!

“He knows that the Premier League and Bundesliga are not the same. He will do things differently and find a new approach than at BVB because it is a different league and he has new players.

“I heard that he put on a show at the press conference – this is Klopp. He has fun and is a great coach, a great guy. I can only wish him the best of luck.”

The Polish 27-year-old has been racking up some mind-boggling statistics in 2015. Not only was he top scorer in the European qualifiers with 12, but he’s plundered 16 for Bayern in just nine appearances – leaving Lionel Messi and Cristiano Ronaldo very much in his wake!

Ridiculously, the tabloids have linked Lewandowski to Liverpool since Klopp’s arrival, but right now, there’d be as much chance of us securing the aforementioned Messi and Ronaldo as Bayern’s goal crazy forward, sadly.

Still, it’s great to hear such respected figures speak about our new manager in such glowing terms. 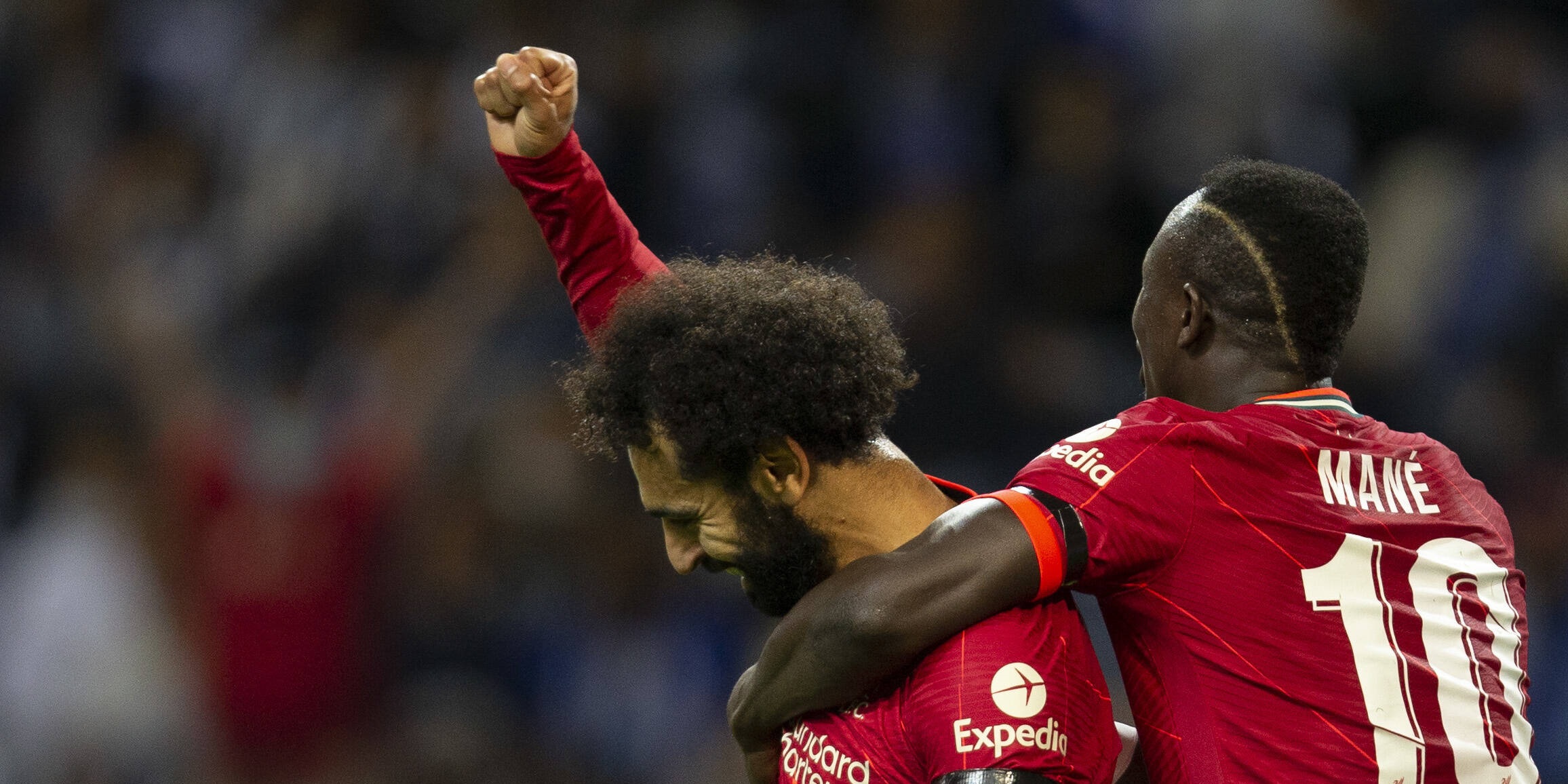