John Arne Riise is one every Liverpool fan’s favourite players from the 21st century, due to his incomparably powerful left foot and his swashbuckling style up the left flank.

And the Norwegian has held a revealing Q&A with his Twitter followers, in which he gives his opinion on many of the current Liverpool squad, some he played with and some seemingly random Premier League stars – pulling no punches in the process!

While Jamie Carragher, James Milner and Sami Hyypia receive serious praise, Riise hopes Jose Enrique doesn’t get back in Liverpool’s side and claims that Roberto Firmino needs to up his game when he returns to fitness.

We can’t argue with any his statements, in fairness! 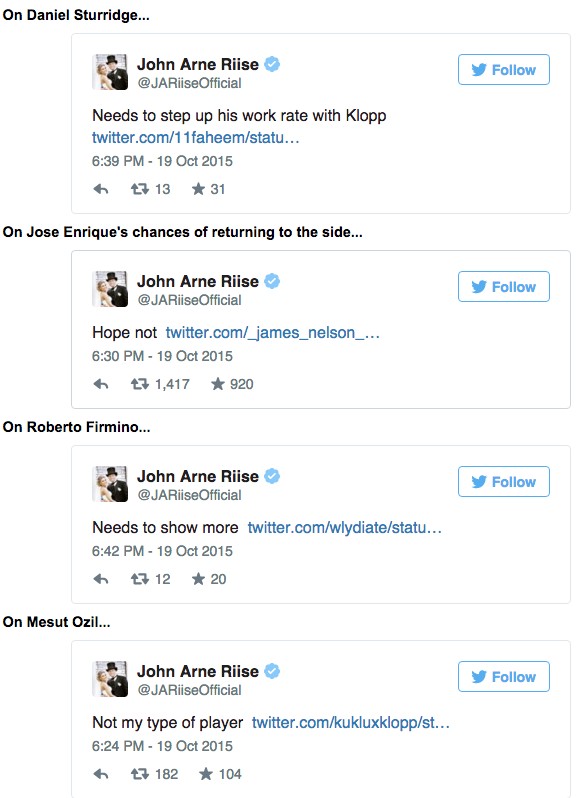 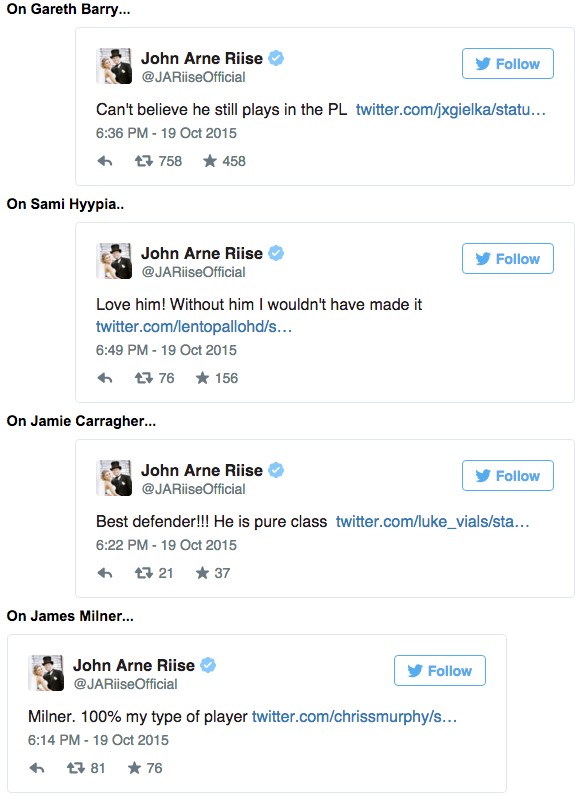 On returning to Liverpool… 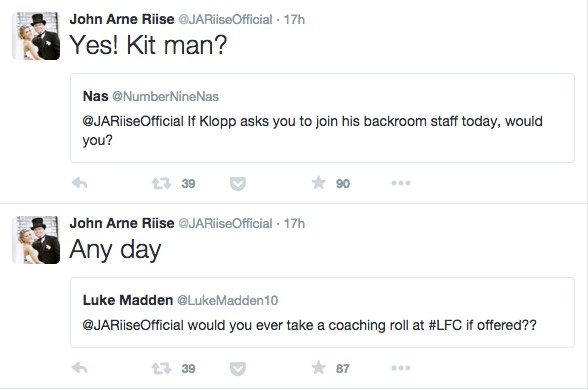 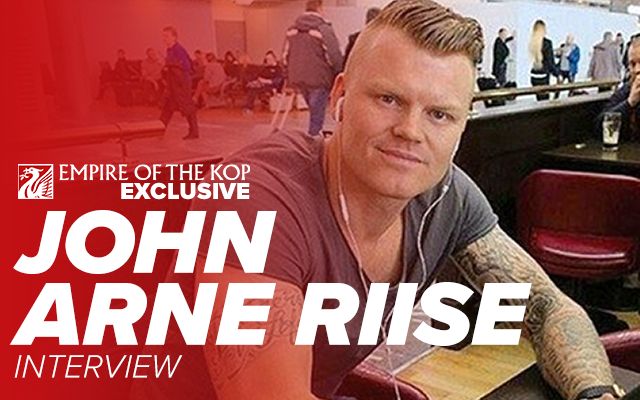