Gerard Houllier signed the likes of Gary McAllister, Sami Hyypia and John Arne Riise, but his biggest mistake was undoubtedly shelling out a club record fee on El Hadji Diouf in 2002.

The odious Senegalese with the ridiculous ego and horrible spitting habit completely flopped at Anfield, scoring six goals in his two seasons with us – becoming the first no.9 in our history to go an entire league season without scoring a league goal.

“We could have done better in terms of recruitment, obviously. But we lacked time to check and do the usual homework that we do before recruiting a player,” Houllier said via the Echo, 13 years after bringing Diouf to Anfield.

“It’s not something against the player. It’s probably more something I regret I couldn’t do because of health reasons.

“I wish I had kept Nicolas Anelka, instead of recruiting Diouf, but his brothers didn’t help him.

“Diouf is an outstanding player. It’s not about his football qualities, he’s top class,” he explained.

“But his attitude sometimes, particularly his spitting habit, caused us problems.

“Maybe I should have been more wary of that because, I remember, that he did that once or twice when he was warming up for games. I remember a match at Anfield when he had some problems with West Ham fans.

“And, of course, what happened at Celtic, when he spat at a Celtic fan, was totally out of line. He was fined and banned for that.

“Diouf’s skills were fitting in well, there was no problem with his work, but his attitude and his personality were not fitting into Liverpool’s philosophy.

“Afterwards, I became very careful about a player’s attitude.”

Recently, Steven Gerrard and Jamie Carragher have both scolded the former African Player of the Year, who unbelievably replied by claiming he’s a better payer than Gerrard – whose allegations were ‘racist’, (via the Mirror). That ridiculous claim from Diouf really does sum up the man’s character.

It’s interesting that Houllier says he would’ve preferred Anelka, who signed for Manchester City that same summer instead. The Frenchman went on to score over 100 Premier League goals for a number of clubs, and in hindsight, Anfield should have been the place the controversial but talented forward honed his skills. 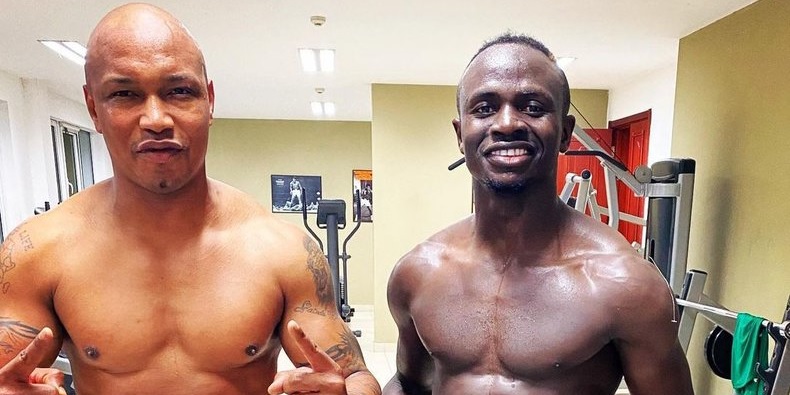 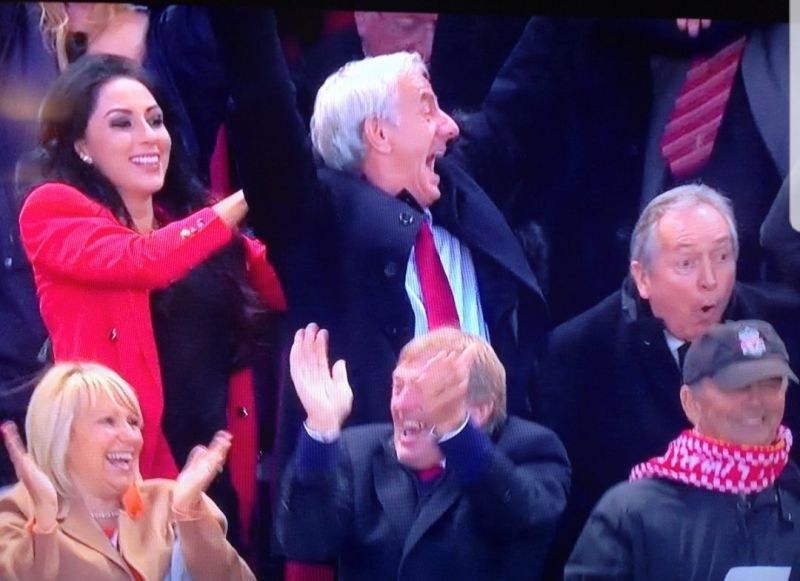 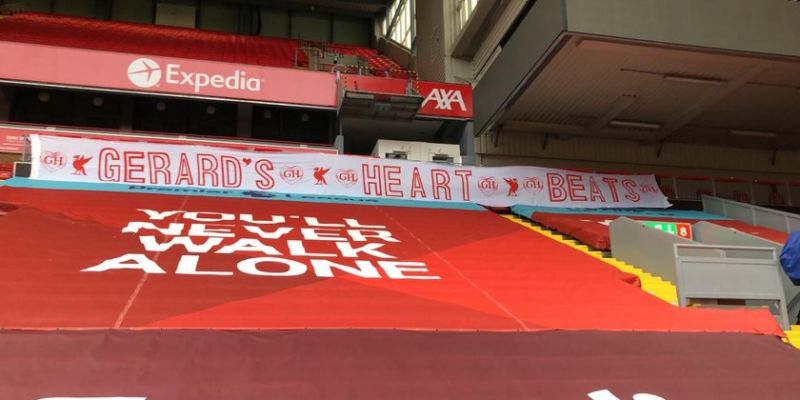