Jurgen Klopp has said he’ll make changes for the League Cup tie (via the Mirror), but due to the injury crisis, there’s only so many changes the manager can realistically make.

Bearing that in mind, here’s who we reckon he’ll plump for.

Goalkeepers don’t need to be rested, and we think Adam Bogdan will remain on the bench so that Klopp can continue to hone members of his first-choice XI.

Nathaniel Clyne’s played every minute of every Premier League game so far, and surely a rest would do him good before Chelsea at the weekend. Randall, the 20-year-old right-back, is untried – but if he can’t handle a home tie versus Bournemouth, he wouldn’t have been on Jurgen Klopp’s benches so far.

Sakho could skipper the side in James Milner’s absence through injury, which is nothing less than he deserves.

We’re going with Kolo purely because Klopp’s said he’ll rest some players, and we’re struggling to pick a different side from the one that faced Southampton!

We’d personally play Jose Enrique just to give Moreno a breather, but he hasn’t made the bench under the German, suggesting that he’s not considered an option. 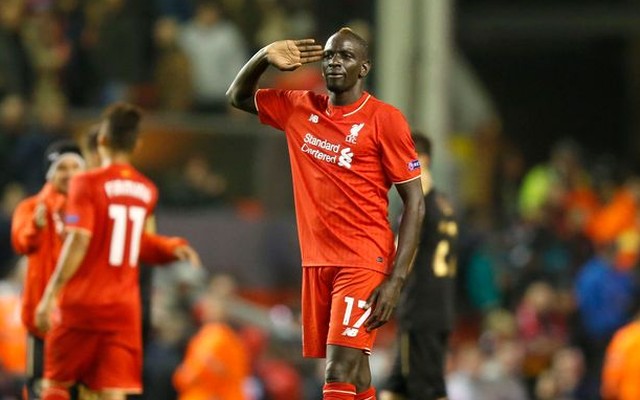