We’ve watched this about 15 times and it get’s funnier on each occasion.

Merson claimed that the Liverpool match would be Chelsea’s ‘easiest of the month’, despite having already faced Aston Villa, Stoke and Dynamo Kiev…

Of course, Liverpool won 3-1, and this Vine will be around for as long the Arsenal nitwit continues to spout garbage on Saturdays!

It gets even better HAHAHAHAHA what an absolute mug he’s made himself look 😂 he didn’t like that win today did he😂 pic.twitter.com/Mn6N1C05hD 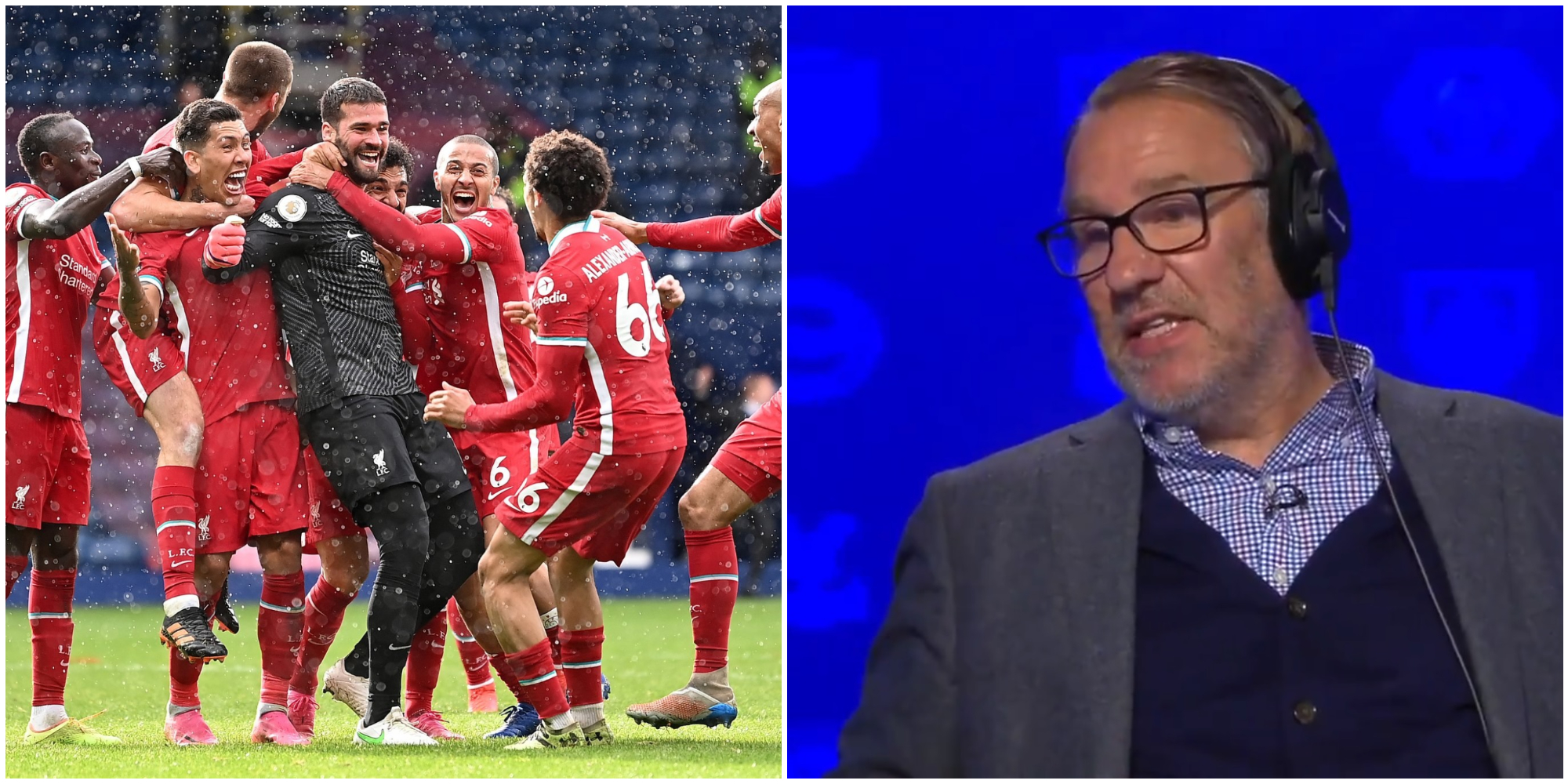