Jurgen Klopp is likely to make a few changes from the side that just beat FC Rubin on Thursday evening. Some guaranteed starters, such as Skrtel, Lucas and Coutinho will come back in, while the manager has a decision to make in the attacking wide areas following Ibe’s European performance..

Here’s who we think he’ll go for:

The Belgian’s conceded just three goals since Jurgen Klopp arrived. The new manager rates him, and will be sticking with his first-choice back five bar injuries.

Randall’s crocked, and Clyne will continue at right-back. Let’s hope he has enough energy following his lung-busting performance on Thursday.

Defensively troubled at Chelsea, Moreno will be keen to make up for it back at Anfield.

Rested midweek for Dejan Lovren, Skrtel will be back in the side for the visit of Alan Pardew’s side.

An automatic selection at the heart of defence now, thankfully. The Frenchman should deal with Yannick Bolasie better than Lovren did last season. 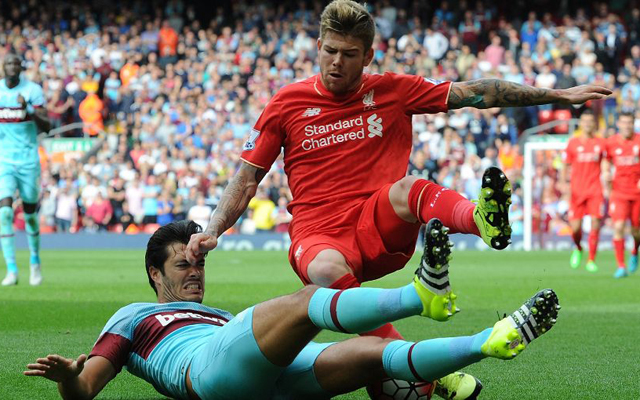