Now seems like a good time to judge Jurgen Klopp’s start at Liverpool. He’s been in charge of seven matches and will now work closely with what’s left of his squad during the international break.

We’ve ranked the five players which have impressed most under the new German boss.

Jordon Ibe and Christian Benteke were unlucky to miss out, for us, but do you agree with the decisions?

Moreno would likely be higher if it wasn’t for his defensive mistake at Chelsea. Luckily Coutinho made up for him, and we can dwell on the Spaniard’s impressive outings under Klopp instead. He’s rapid, hard working and a real outlet up and down the left flank. In terms of attributes and attitude he could become the best offensive left-back in the Premier League, provided he sorts out some of his defensive mistakes. With Klopp’s narrow playmakers, Moreno’s going to be essential for width. 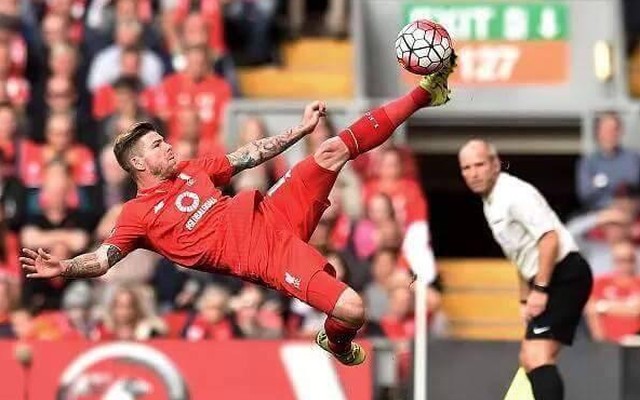