This week the Liverpool Echo conducted a poll which asked Liverpool fans which position of the squad needed strengthening the most.

The overwhelming favourite for ‘Major Rebuild’ was the winger role, with Jordon Ibe the only natural option at present due to Lazar Markovic spending the campaign on loan with Fenerbahce.

Here’s five players either linked to Liverpool already, or ones we think could supplement Jurgen Klopp’s squad in January should he feel the need to follow the fans’ advice and bolster the wide areas.

According to sources, Liverpool will ‘go big’ for the young German recently called up to the international squad. He currently plies his trade for Schalke and has burst onto the scene this Bundesliga season – registering five goals and four assists so far. Sane’s a huge talent, but Schalke would be loathe to lose another prodigy with Julien Draxler departing in the summer to Wolfsburg. 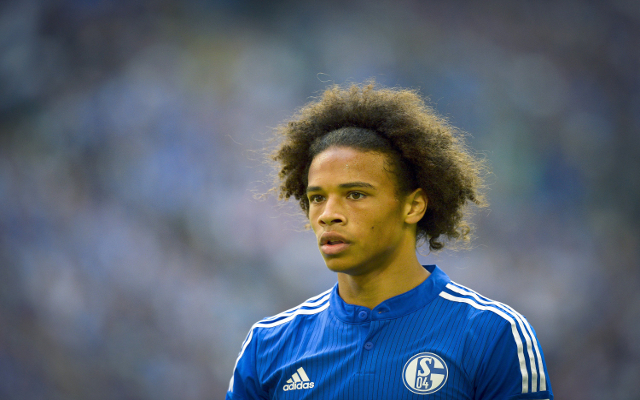